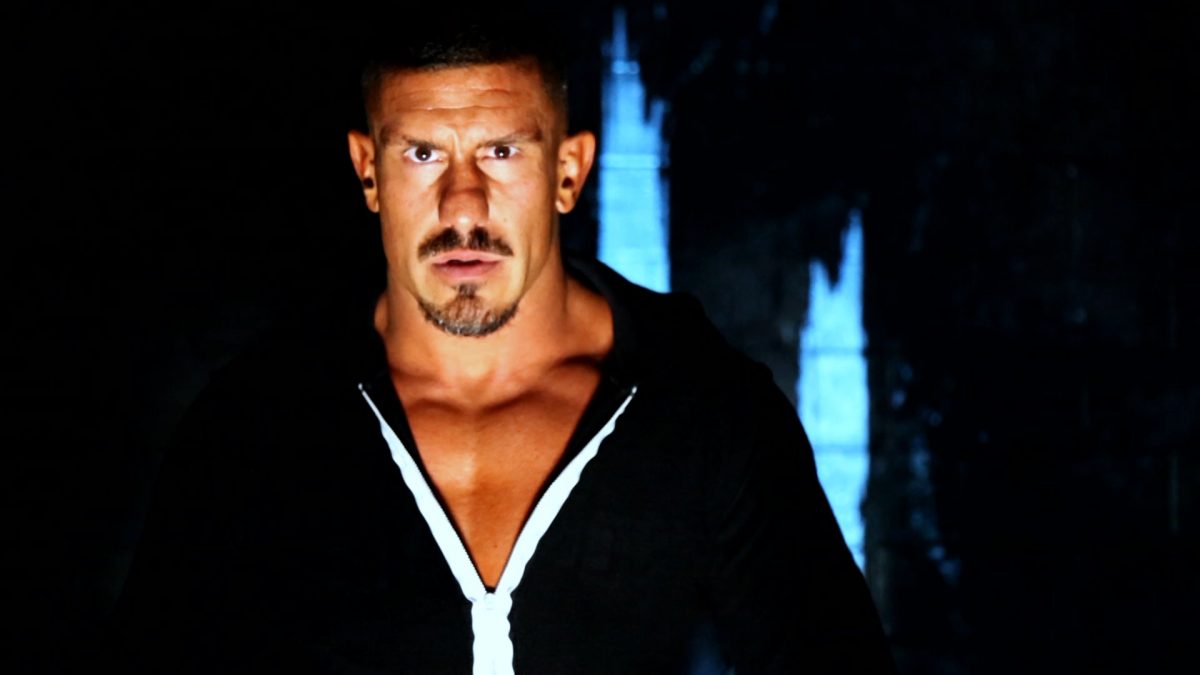 EC3’s current run in Impact is reportedly done for now.

Fightful Select reported that EC3’s run with Impact Wrestling was only for a limited number of dates and he is finished there for the time being.

It was reported that EC3 will be working for Ring of Honor for the remainder of this year but the future of his career afterwards is currently not known.

EC3 is currently rumored to be working on plans for a new wrestling project that is not associated with either ROH or Impact.

PWInsider held a recent interview with AEW CEO Tony Khan and some of the topics discussed included his thoughts on AEW’s Le Dinner Debonair musical segment and the recent increase in length for AEW Dark episodes.

“I expected it to be a very polarizing segment and it was very polarizing and I expected it would create a lot of conversation and then the next week, those guys would pull a big number and that’s what happened. I think it worked out well to do the Town Hall segment coming off it because the Town Hall segment was probably more in the context of what people have come to expect from Max and Chris. so I thought the Town Hall was more conventional and probably that’s why I thought it was, you know…obviously it did a really strong number but also made more sense to go closer to the pay per view for the next show.”

On the topic of AEW Dark’s increasing runtime and the possibility of being split into two shows in the future, Khan stated:

“Yeah I think it’s our developmental system. Not everyone who is on the show is working in developmental but they might be working to bring up somebody in developmental and that’s why I think Dark is so important to us. I think that it’s a good thought and it’s a thought I’ve shared and have considered in the past and am still considering about is there ways to maybe split it into more shows and that has nothing to do with a third hour on TNT. I mean, our main roster of Dynamite performers, we have enough depth to easily put together three very strong hours of TV week to week without dipping into a lot of the performers that you see on Dark wrestling each week.

Lance Storm recently announced on Twitter that he is currently working on plans to re-open his Storm Wrestling Academy albeit in a virtual form.

New Japan Pro Wrestling announced a new stipulation for the King of Pro Wrestling Championship match at this Saturday’s Power Struggle 2020 event. Toru Yano will now be defending his title against Zack Sabre Jr. in a No Corner Pad match.

NJPW also announced that Yoshinobu Kanemaru recently suffered a right knee injury and as a result, he was pulled from the card of their Road to Power Struggle event earlier today in Kochi, Japan.

Impact Wrestling reportedly will be holding their next set of Impact! television tapings from November 17th to November 20th in Nashville, Tennessee, according to Fightful.

All Japan Pro Wrestling announced that one of their talents, Zeus, recently tested positive for the coronavirus and will be under quarantine until November 11th. The company also stated that Zeus had not been in close contact with other AJPW talent.

A new biographical book based on The Rock is currently scheduled to be released on November 29th. The book is titled Dwayne “The Rock” Johnson: The People’s Champion – From WWE to Hollywood by writer James Romero and covers Johnson’s wrestling and acting careers.

WrestlePro announced a new match for the card of their Fan Appreciation Night 2020 event on November 28: