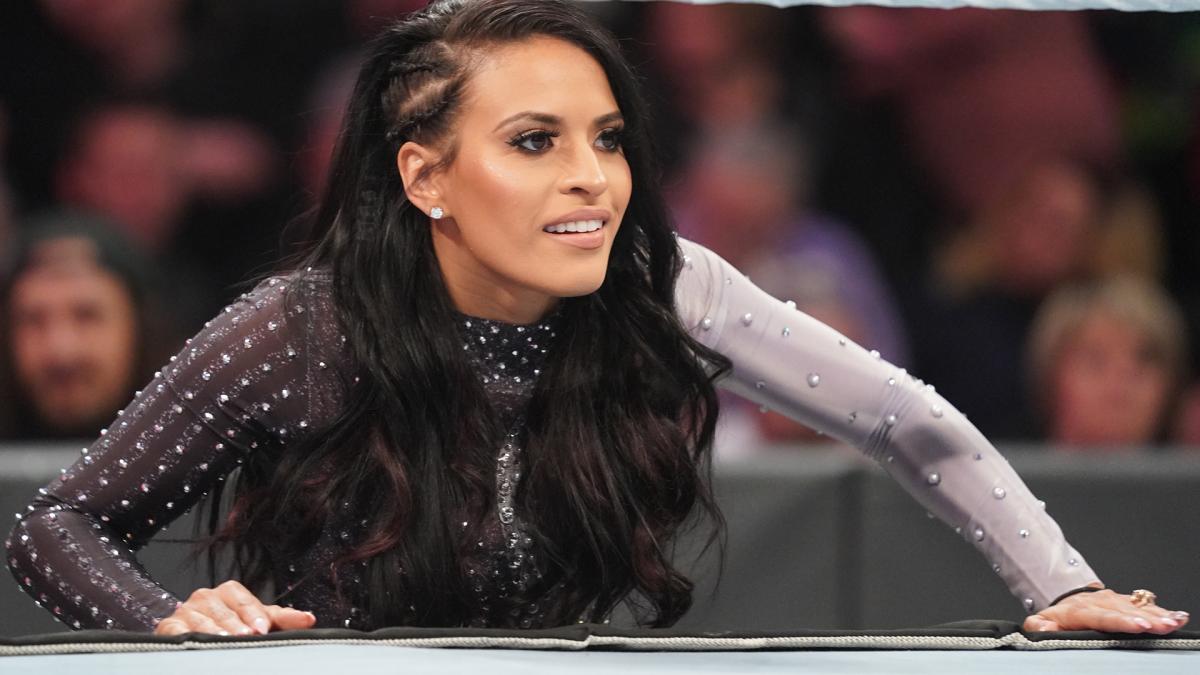 More on Cause of Zelina Vega’s WWE Release

As noted before, WWE released Zelina Vega last week over issues regarding the company’s newest ban on outside third party services for their talent. Prior to WWE’s official statement, Vega tweeted that she was in support of unionization for wrestlers, which quickly caught the attention of the SAG-AFTRA (Screen Actors Guild – American Federation of Television and Radio Artists) union.

Sports Illustrated’s Justin Barrasso reported that his sources within WWE stated that Vega had been noncompliant with the company’s new ban and her opening an OnlyFans account was viewed by Vince McMahon as a breach of her contract. This view by McMahon was later confirmed by WWE officials to Barrasso as the official reason for her release.

Barrasso reported that some within upper management felt that Vega had “boxed them into a difficult situation” by opening an OnlyFans account after McMahon’s new edict was issued.

As noted before, WWE has been considering plans for Edge to face off against Randy Orton at WrestleMania 37 next year. This would be the third match of their feud since Edge’s in-ring return to WWE earlier this year and was originally planned to take place at SummerSlam this past August prior to Edge suffering a torn triceps injury.

WrestleVotes reported that WWE’s current plan is to still have a third match between Edge and Orton at WrestleMania, but they have also considered the idea of Edge vs. The Fiend at WrestleMania instead.

It was also reported that WWE officials had considered at one point of the idea of a mixed tag match between The Fiend & Alexa Bliss and Edge & Beth Phoenix for Edge’s match at next year’s WrestleMania, but both of those potential matches are now said to be “unlikely.”

WrestleMania update: Source states that while Edge vs Randy Orton has been the long standing plan, and still is at the moment, the idea of Edge vs The Fiend has been discussed a great deal for the show.

Further: source states the initial idea came up as names were thrown around as possible opponents for a Wyatt & Bliss team at Mania. Edge & Beth Phoenix were mentioned. Source states both matches are “unlikely”. Orton vs Edge remains the plan as of now.

This past Friday’s episode of WWE Friday Night SmackDown drew a final viewership of 2,234,000 on FOX, according to Showbuzz Daily. This was the up compared to the initial overnight number of 2,142,000 viewers on the network.