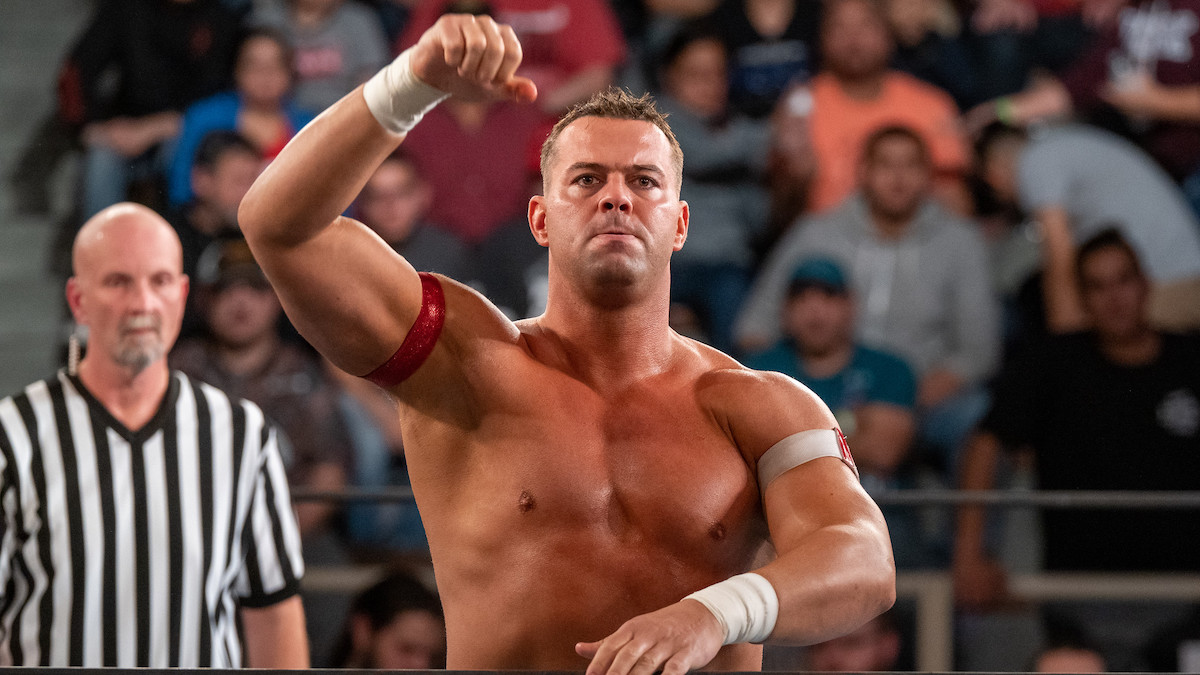 Davey Boy Smith Jr.’s time in Major League Wrestling has come to an end with the expiration of his contract, MLW CEO Court Bauer announced today:

Davey Boy’s exit in the opening round of the Opera Cup marks the end of this chapter for DBS in MLW. I have immense gratitude for (Davey) and his contributions inside the MLW ring over the past 2 ½ years. The MLW system was a great fit for him. Winning the 2019 Opera Cup as well as his run as a World Tag Team Champion. A certified beast. Davey Boy Smith Jr. is the real deal and I wish him luck with whatever comes next.

With Davey’s spot on the roster opening up, there will be a familiar face arriving soon to fill it. I’m a little surprised it hasn’t leaked yet. This one is a big surprise.

He has expressed interest in signing with WWE, telling Sports Illustrated last month, “I have a lot to think about and a lot of options to weigh, but I’m looking forward to seeing what transpires in my future. A return to WWE is very possible.”

He was scheduled to be part of his father The British Bulldog’s induction into the WWE Hall of Fame earlier this year, which hasn’t happened yet because of the coronavirus pandemic.

The 35 year old Smith previously wrestled for WWE, including in their developmental system, from 2006 until his release in 2011 and was part of The Hart Dynasty stable with Tyson Kidd and Natalya from 2009-2011.