More on AEW’s Partnership with Impact Wrestling & Plans for Sting 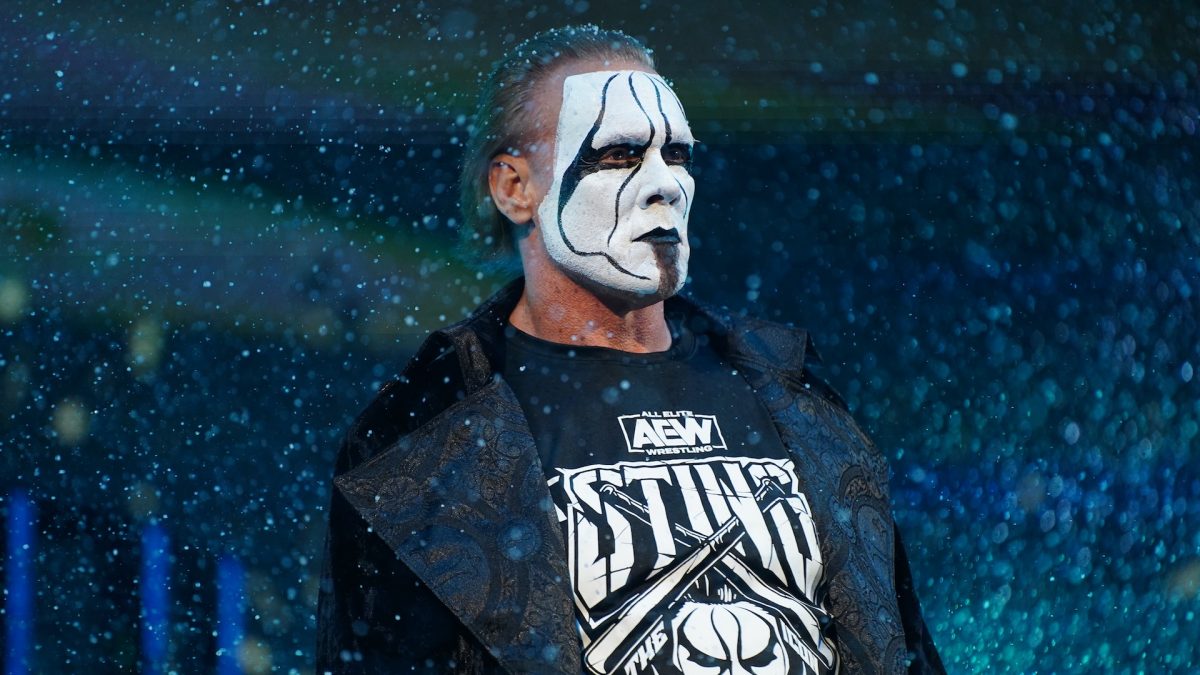 Dave Meltzer reported in a recent episode of the Wrestling Observer Radio that AEW’s current plans for Sting are for him to be featured as a regular character on AEW television and not just as a legend making sporadic appearances. Meltzer also reported that AEW currently does not have any plans for Sting to wrestle nor take any bumps unless done with the utmost precaution. Meltzer also reported that the timing of Sting’s debut was due to the company wanting to get a great boost going into the Christmas holiday season.

In regards to AEW’s partnership with Impact Wrestling, Meltzer reported that Callis was the person who pitched the idea and this partnership had “been in the works for a while.” Meltzer also reported that both companies are “going to be working together to a degree” although the actual details of this new partnership are currently not known. Impact airing a past match between the Young Bucks and Motor City Machine Guns during their show this week reportedly was more than just a coincidence on their end.

In an interesting note, Meltzer reported that this current angle with Don Callis and Kenny Omega very likely was inspired by Bobby Heenan’s pairing with Nick Bockwinkel in American Wrestling Association during the 1970s. That pairing led to a co-promoted match between AWA Heavyweight Champion Bockwinkel and WWWF Champion Bob Backlund in 1979, which resulted in a double countout.