Joseph Hudson, AKA Jocephus and The Question Mark, Passes Away 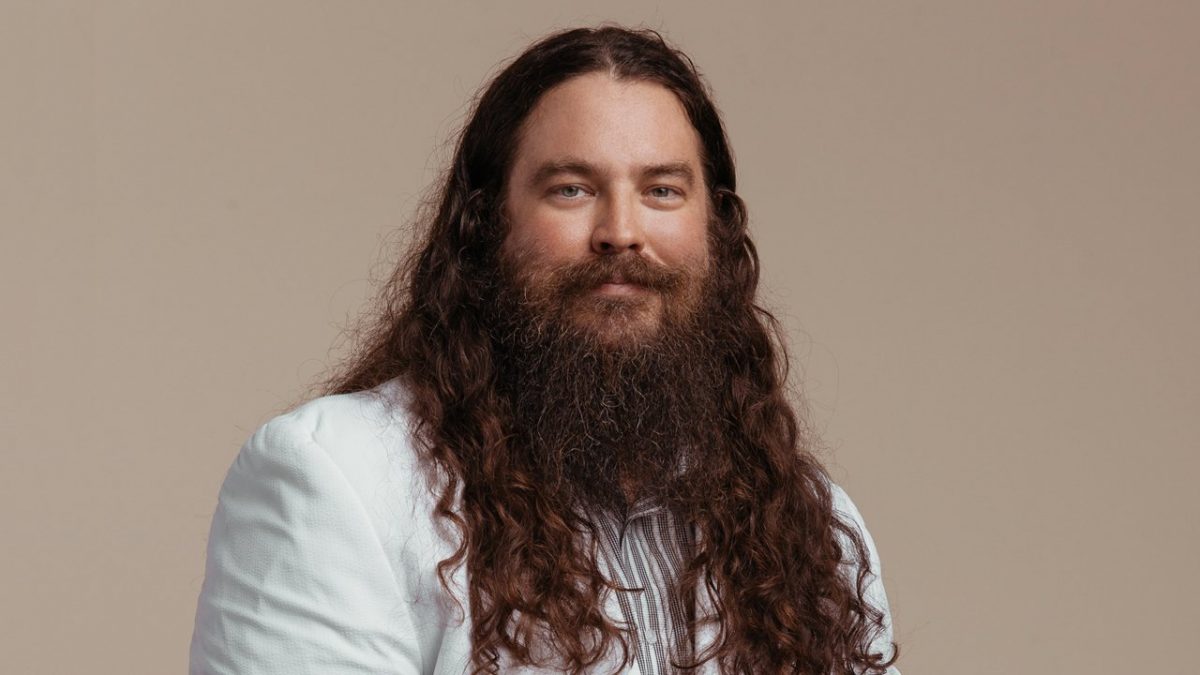 It’s with a heavy heart that I share that my friend and brother in wrestling, Joseph Hudson, has passed away suddenly from an as-yet undiagnosed medical issue. NWA fans would know him as Jocephus as well as The Question Mark; where thanks to the great fans at GPB Studios in Atlanta, Joseph was able to receive the kind of support in the ring he’d always dreamt of. He is survived by a young son whom he loved dearly, and if anything would pain him about leaving this Earth it would be not being able to be there for his boy. RIP Joseph, love to you and Godspeed.

Dutch Mantell wrote on Twitter that “it’s believed that he either suffered a stroke or an aneurysm.”

Sad news tonight folks. My friend, Joseph Hudson, who went by the wrestling name Jocephus and portrayed a young Bruiser Brody in the DSOTR episode 1 passed away tonight. It is believed that he either suffered a stroke or an aneurysm. @PWTorch @PWInsidercom @RealJeffJarrett pic.twitter.com/Vgux3bADk1

Hudson is most well known in the wrestling world for his time in the NWA following Billy Corgan’s purchase of the company. He was a regular there from 2017 until production was halted due to COVID-19 in 2020, initially wrestling as “Jocephus” and later as “The Question Mark,” aligning himself with Aron Stevens.

My heart is broken. R.I.P. Sensei ❓. Thank you for all you have done for the fans and for me. This does not seem real.

The world is a better place because you were in it. Life is kind of like wrestling. It’s the “moments” that count. We shared them in and out of the ring. I love you brother. 🥋❓🤘🏼💔 pic.twitter.com/6HxrkS4BVf