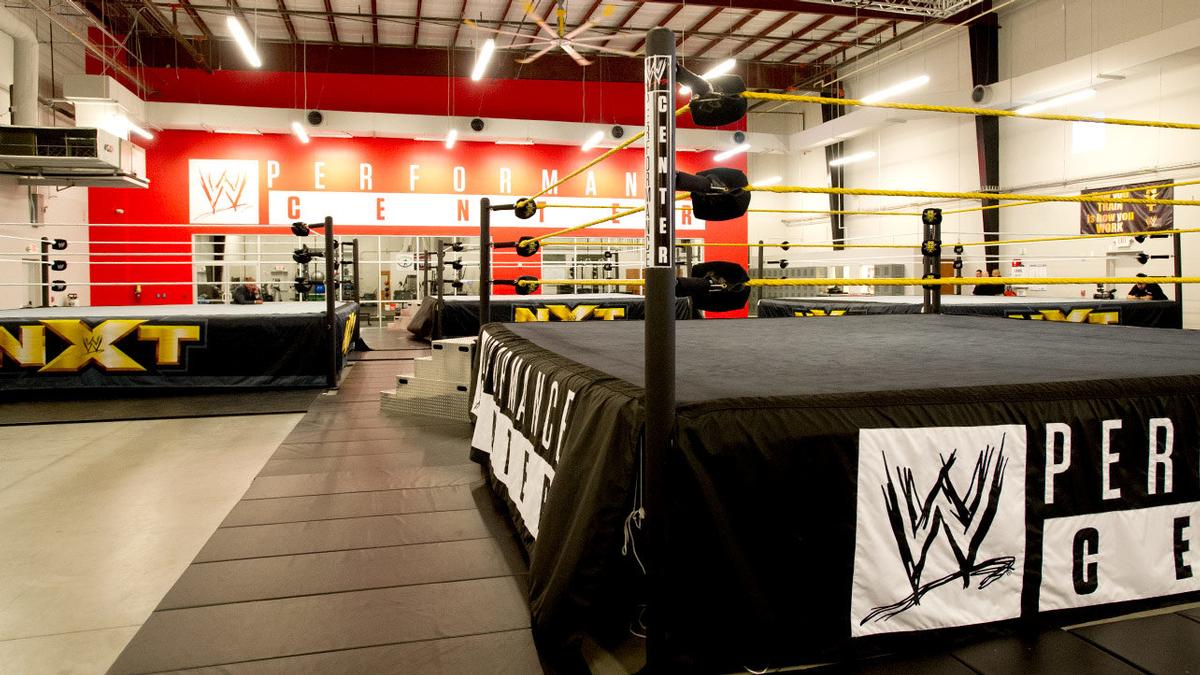 PWInsider’s Mike Johnson reported that WWE’s newest class of signees is currently scheduled to report to their Performance Center on February 23rd.

Triple H stated that he has been a big fan of Eli Drake, now known as LA Knight in NXT, since his first time in the company’s developmental system. He also stated that Drake’s signing was something he had been wanting to do and waited for when the timing was right for both sides.

Triple H also stated that there were no injuries suffered by any of the talent who performed at the event.

Damian Priest made his official WWE main roster debut at last month’s Royal Rumble event and his official debut for the RAW brand during the February 1st episode of RAW.

Fightful Select reported (via 411Mania.com) that high-level sources spoken to within the company stated that Priest is well-liked backstage and “turned heads” in terms of the very positive impression he made on WWE officials over his performance during the Men’s Royal Rumble match and subsequent debut on RAW.

One source spoken to stated that the company gave Priest a full plate of workload for his first two nights on the main roster and he “did everything they could have expected” right away.