The Viking Raiders and Charlotte Flair Return on Raw 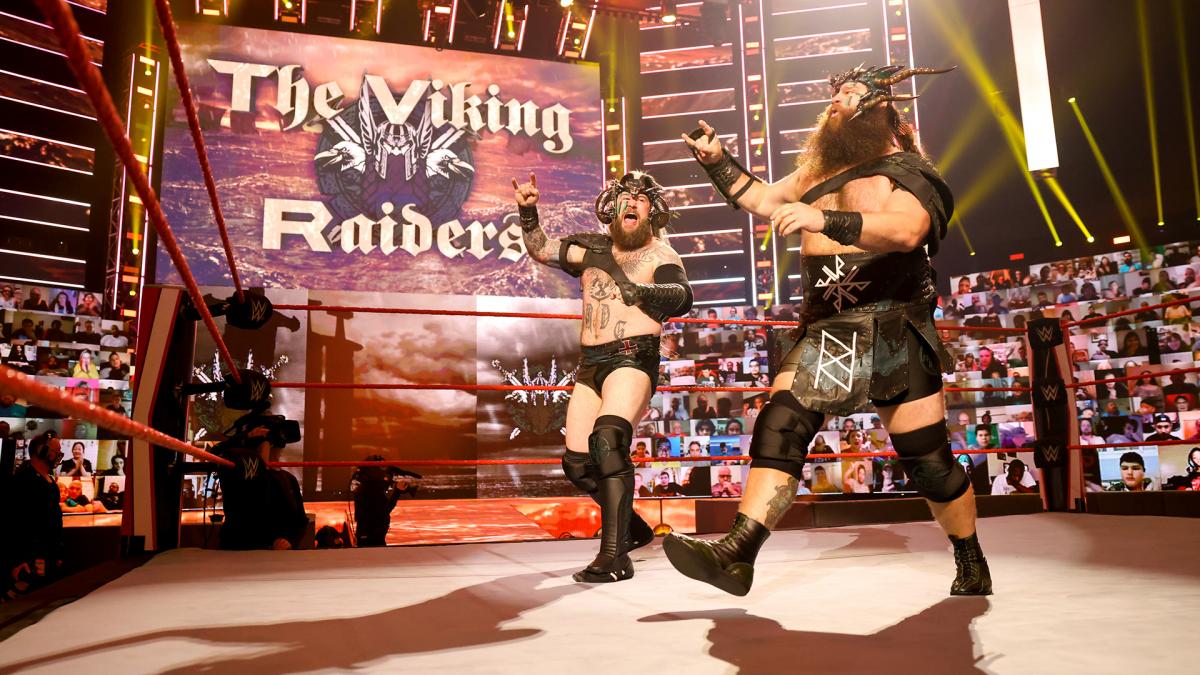 The Viking Raiders made their return tonight on Raw, defeating Cedric Alexander & Shelton Benjamin via the Viking Experience on Alexander.

Ivar has been out since suffering a neck injury on a dive in September, which required surgery.

Erik then underwent surgery on his triceps in October, but was back the next month and wrestled in a few singles matches. He then disappeared from WWE TV in November, but returned by himself at the Andre the Giant Memorial Battle Royal on SmackDown this past Friday.

Charlotte also returned for the first time since the March 8 Raw. She’s been out due to contracting COVID-19 and a false pregnancy diagnosis.

She cut a heel promo about not being on WrestleMania and about people who think she’s taking other women’s spots, and said she’s going to be a new, meaner Charlotte.

Later, she attacked Rhea Ripley and Asuka during their match, causing a no contest.