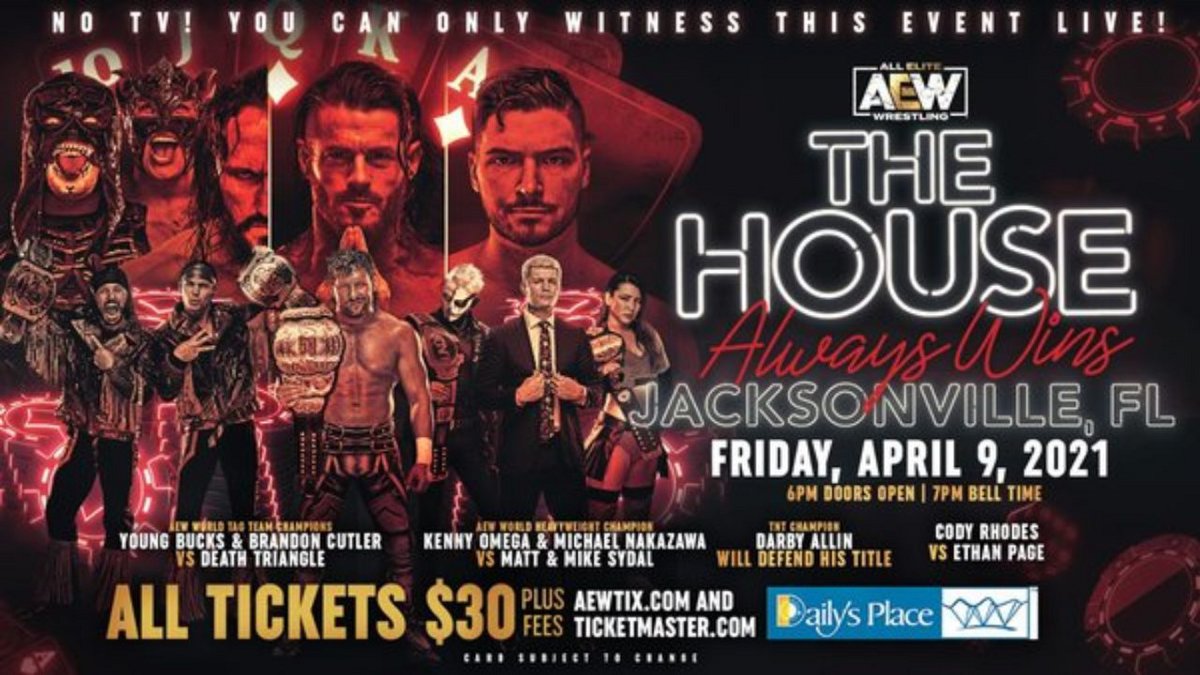 Former Ring of Honor and Impact Wrestling wrestler Davey Richards reportedly is close to signing a deal with Global Syndicate Wrestling for his return to wrestling, according to PWInsider. Richards has been retired from wrestling since 2017.

Peter Avalon announced on Twitter that he recently suffered a knee injury and will be out of action for AEW for the foreseeable future.

Major League Wrestling owner Court Bauer announced on Twitter that the company recently signed a new television deal. Details of the new deal nor the identity television network was not stated.