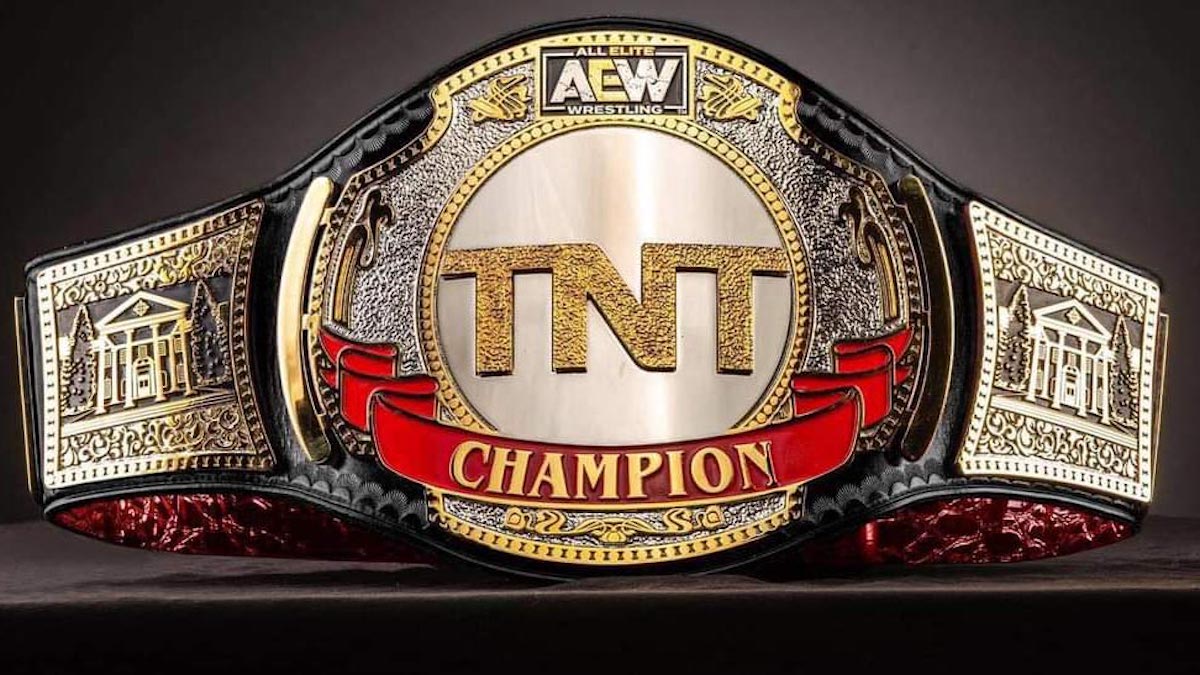 With AEW moving to TBS next year, there have been obvious questions about the name of the TNT Championship.

But Cody Rhodes says that the name of the championship won’t change, telling ComicBook.com:

I don’t think we’re going to change the title’s name one bit. TNT is the place that the first alternative challenger brand in two decades appeared on. Their excitement, our partners at WarnerMedia, and the TNT title, as I’ve stated, I think it is, if not the most important title in wrestling, the second most important title in wrestling. I don’t see us changing that name, and I think that’s kind of across the board. I don’t think you’ll find anybody in management or Tony himself who wants to change that name. We’ll always roll with the punches and we’ll always pivot, but I’m 99% sure the TNT title stays the TNT title.

In a Double or Nothing media call today, Cody was asked if there would be a separate TBS Championship, but said that there have been no talks about that and that’s not something that’s planned currently.

But Cody did hint at a possible six-man/trios championship coming soon.

“Another title, as a lot of people can guess, has been the title that’s been discussed about potentially coming in the future,” he said. “I’ll let you all speculate on what that is. Hint, hint: We have a lot of teams on the roster.”

On the Chris Jericho Cruise in January 2020, Kenny Omega teased that there would be a trios championship coming to AEW, possibly at the next Jericho Cruise. The next cruise was originally scheduled for February of this year, but was delayed and is now scheduled for October 21-25.