Update on Don Callis No Longer Being an Impact Executive 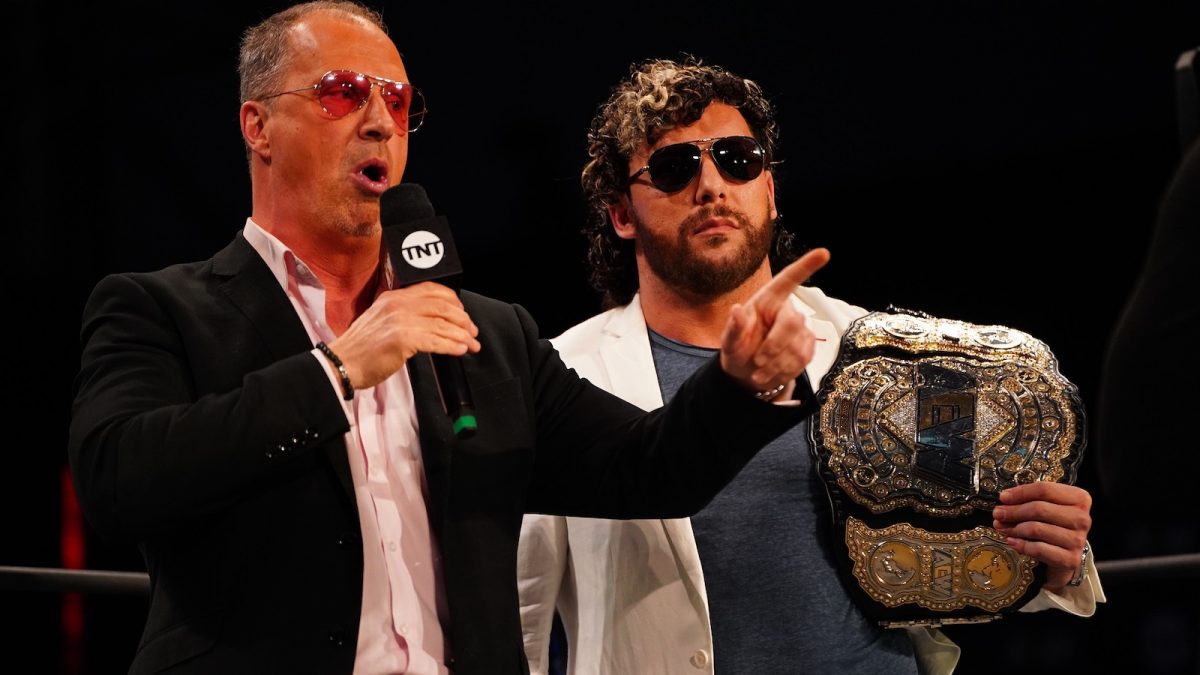 It was noticed earlier this week that Don Callis is no longer listed as the Executive Vice President of Impact Wrestling on Anthem’s website.

It has now been confirmed by PWInsider that Callis is no longer an executive with Impact in any capacity.

He is also no longer on the Impact creative team, PWInsider says. The creative team is now led by Scott D’Amore, Tommy Dreamer, Jimmy Jacobs and RD Evans.

Callis is still an on-air talent in Impact, though, as Kenny Omega’s and the Good Brothers’ manager. He was at the Impact TV tapings this week.

Callis officially left his duties as an executive last month, PWInsider says. He had been slowly decreasing his role as an executive dating back to last year, but remained a member of the creative team until recently.

He and Impact remain on good terms and there was no “dramatic exit,” PWInsider added.

The feeling is that Callis will eventually end up in AEW full time. When that happens may depend on when Omega’s time in Impact Wrestling comes to an end.