Samoa Joe Returning to WWE, May Have On-Air Authority Role in NXT 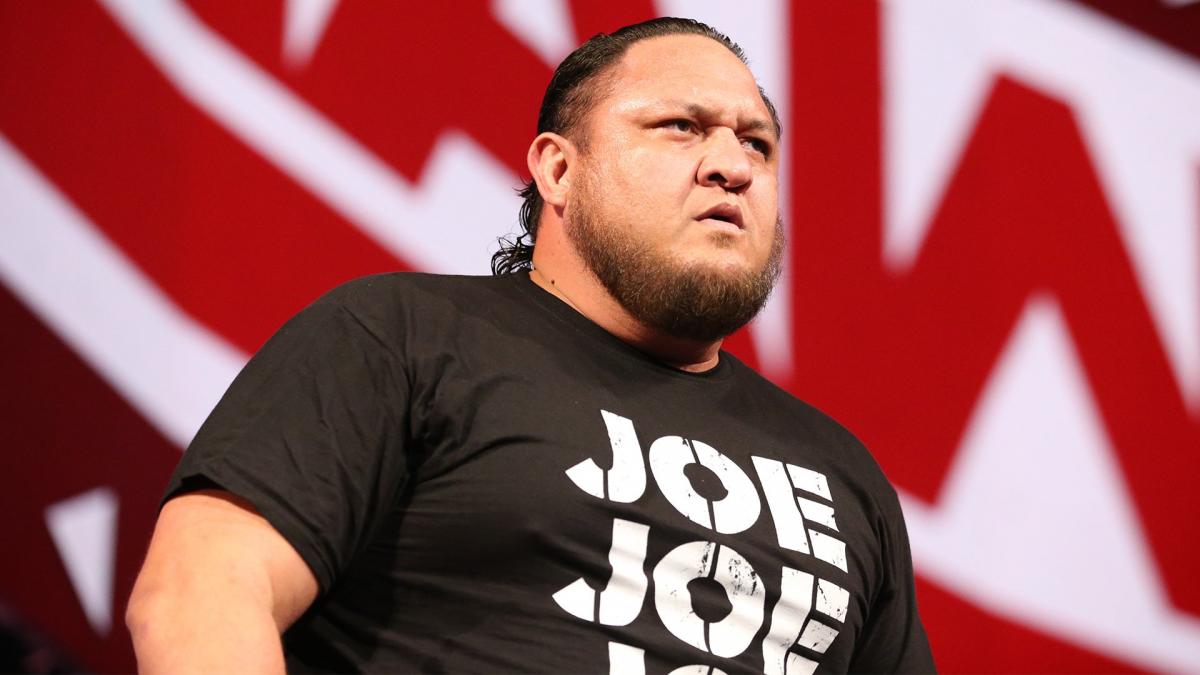 Samoa Joe will be returning to WWE and will work exclusively in NXT, according to both PWInsider and Dave Meltzer.

The plan is for Joe to have a non-wrestling role in NXT for now, Meltzer reported, with the belief being that he hasn’t been cleared to wrestle after suffering a series of concussions over the past couple of years.

Last night at the end of TakeOver, a teary-eyed distraught-seeming William Regal said that it’s “time for a change” in NXT and he’s been NXT GM for seven years and had “never seen so much bedlam.” With the reports that Joe is back, it’s of course possible that Joe could take over Regal’s role of on-air NXT general manager. Meltzer reported that he was told that Joe was hired by NXT for a “Regal-like role,” which could be a behind the scenes role as a coach and/or an on-air GM or other authority role, either as a replacement for Regal or alongside him.

Joe was released in April of this year. PWInsider says that Triple H was not happy about his release and wanted him in NXT rather than have him sign elsewhere, so he “snatched him back” as soon as possible.