Shanna and Awesome Kong No Longer on AEW Roster, Contracts Not Renewed 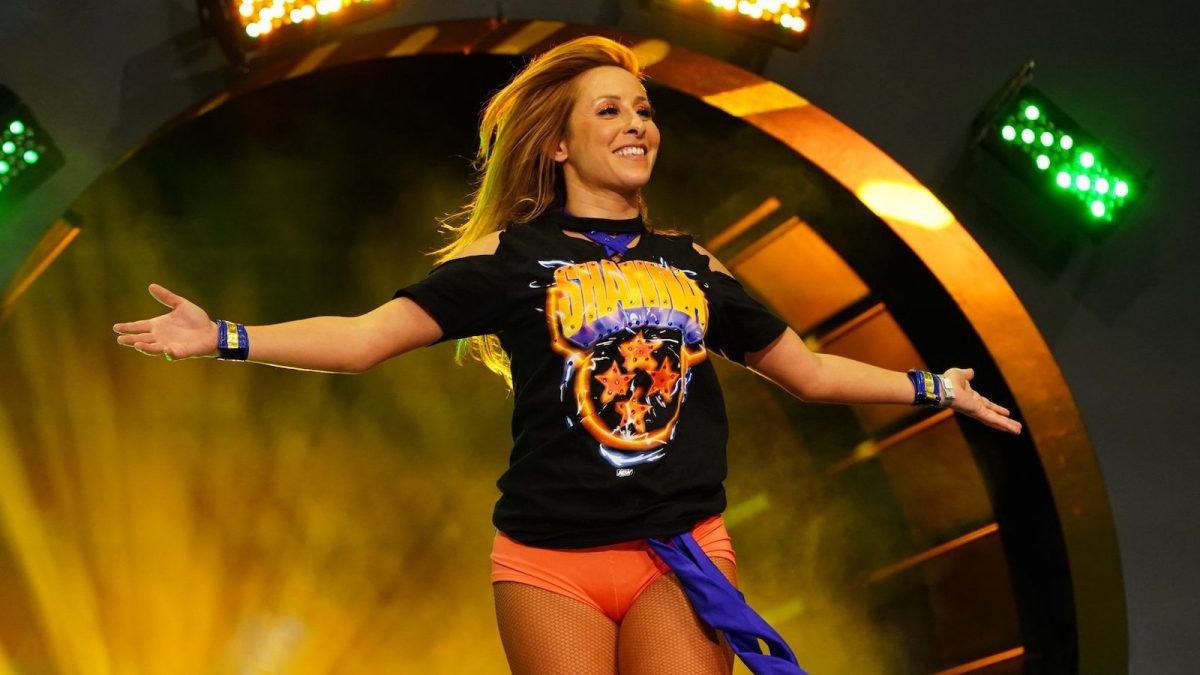 Shanna and Awesome Kong were removed from AEW’s roster page on their website this weekend, raising questions about their status.

According to Dave Meltzer, their contracts were not renewed and they are no longer officially part of the AEW roster.

Awesome Kong hadn’t appeared for AEW since before the pandemic in February 2020, when she was written off of TV after an attack by Mel and Luther because she was set to shoot the fourth season of Netflix’s GLOW.

Shanna last wrestled on the April 7 episode of Dark: Elevation, losing to Leyla Hirsch. After an absence from AEW because of the pandemic, she returned in November and mostly wrestled on AEW Dark. She wrestled on Dynamite once since her return, losing to Britt Baker on January 21.