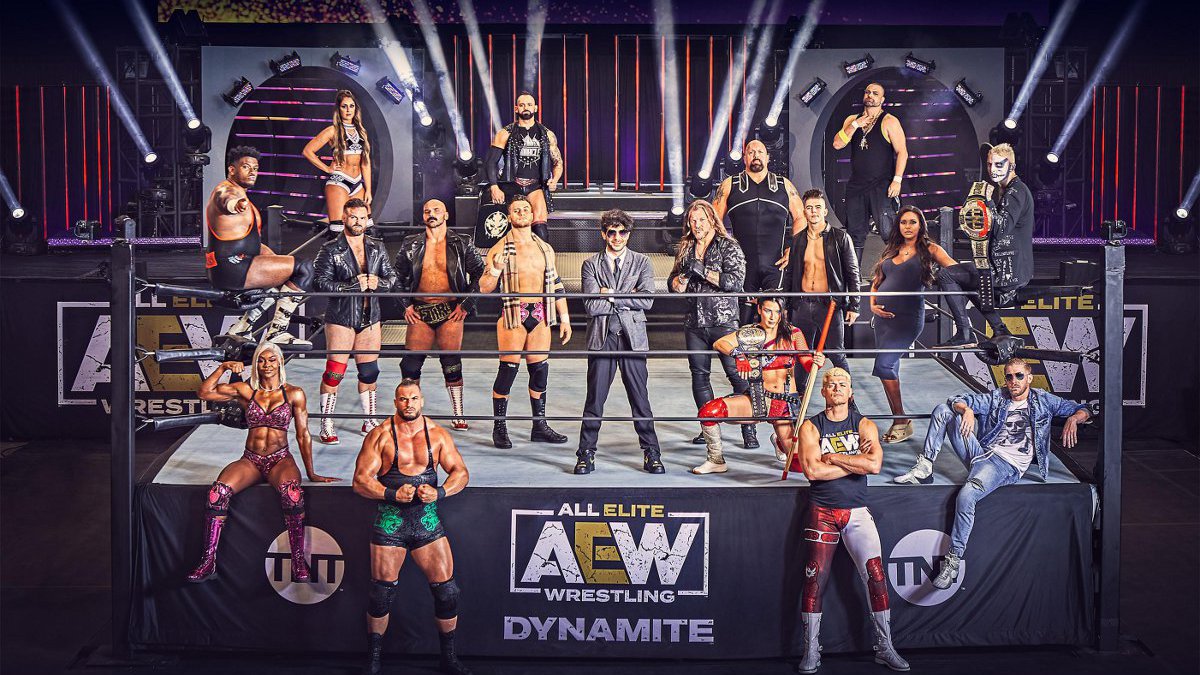 Forbes recently released an article featuring interviews with AEW CEO Tony Khan and others discussing a variety of topics related to All Elite Wrestling.

One of the topics discussed included Khan revealing that AEW is currently in the red due to a recent eight-figures investment made for their video games division. Khan also revealed that he still expects the company to be profitable by the end of the year due to the expected money coming in from their television deal with WarnerMedia.

The $43.75 million AEW received from TNT last year made up the largest share of its revenue, but that’s a rounding error compared to publicly traded WWE’s record $974 million in revenue in 2020. Still, AEW’s pay-per-view numbers and ticket sales are growing, and the new show will add to its coffers. Khan expects its wrestling division to be profitable this year, though an eight-figure investment in video game development will keep the company in the red for now.

The article also noted that Shadid Khan, father of Tony, invested around $100 million to help launch the company. When asked for his response to his son’s idea of starting his own wrestling company, Shadid stated:

“I absolutely didn’t think this was a good idea. But I told Tony, ‘Look, when I’m dead and gone, I’m going to be leaving you and your sister a lot of money. Why don’t you blow some of that while I’m alive?”

As noted before, Ring of Honor announced earlier this year that they will be holding a new Women’s World Championship tournament this summer.

Fightful Select reported that some of the matches shown over the past two months for ROH’s women’s division had been taped during the company’s set of television tapings this past January and March.

Cody Rhodes recently announced that he will be launching a new podcast show called Everything But Wrestling this summer.

Fred Rosser, former Darren Young in WWE, announced on Twitter that he recently signed an exclusive contract with New Japan Pro Wrestling. Rosser has been working for NJPW for their NJPW Strong series since August of 2020.

Mexican-based promotion Federacion Wrestling recently announced that they have officially postponed their scheduled debut event on June 19th due to Andrade El Idolo, RUSH, and several others pulling out over logistical and other issues. The company also announced that a new date for the event will be announced in the future.

Due to his recent retirement, Warrior Wrestling announced that Ninja Mack will be replacing Lio Rush as Brian Cage’s opponent for his match at their Stadium Series 2021 event on July 17th in Chicago Heights, Illinois.

Musical band Code Orange announced on Twitter that they are currently working on several new entrance themes for the National Wrestling Alliance. The band previously worked with WWE on the creation of Bray Wyatt’s “The Fiend” entrance theme.