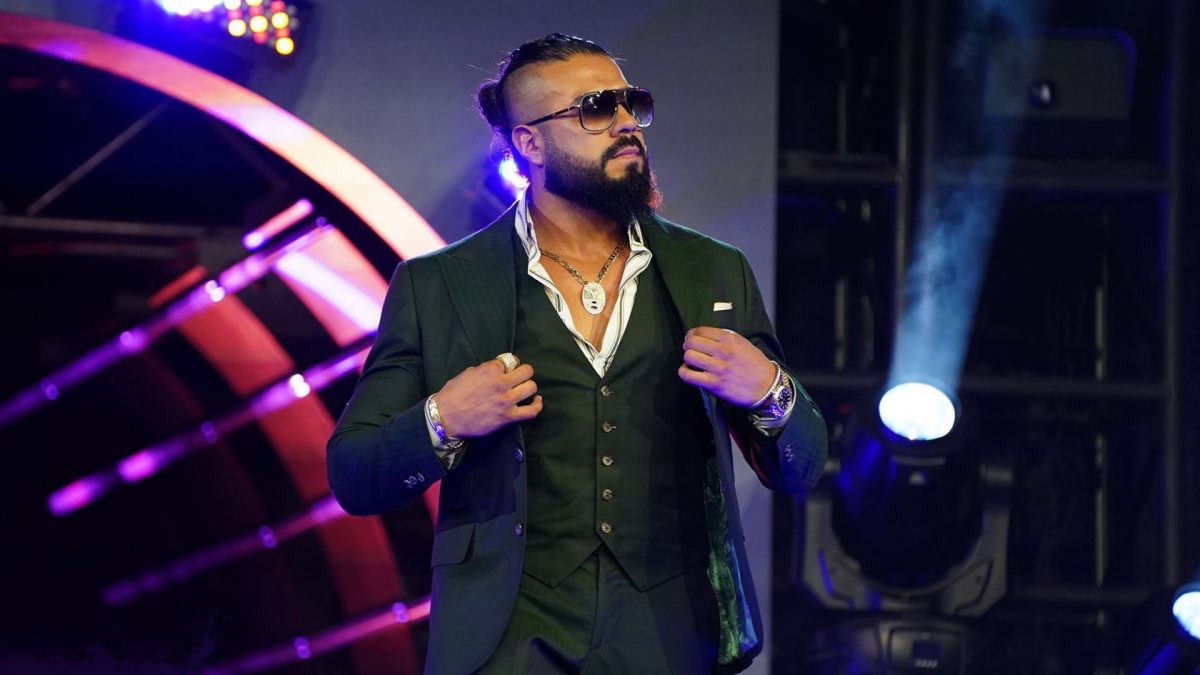 As noted before, Andrade El Idolo made his official debut for AEW during this past Friday’s episode of AEW Dynamite. Following the show, AEW announced that Andrade has been signed to an official contract with the company.

In regards to a recent reports of Andrade having some creative control in AEW as part of the terms of his contract, PWInsider’s Mike Johnson reported that is not the case.

Following the end of the first half of Dark Side of Ring‘s third season, MLW reportedly will also be going on break on VICE TV, according to PWInsider. Johnson reported that MLW’s Fusion series will return to the network following the tapings of new episodes starting next month.

MLW is currently selling a new Kevin Ku themed shirt with all proceeds going towards stopaapihate.org.

MLW officials reportedly currently have plans to hold this year’s Opera Cup tournament during this October, according to PWInsider.

This past Sunday’s Zombie Walk event for Game Changer Wrestling featured Matt Cardona making his official debut for the company. A disguised Cardona ambushed Nick Gage following the end of Gage’s GCW World title match. Fightful Select reported that Cardona was in “full gimmick” backstage to keep any news of his appearance from leaking and only a few within the company were aware of the plans for him that night.

DDT Pro Wrestling announced (English translation via Post Wrestling) that this year’s Peter Pan event will be taking place on August 21st at the Fujitsu Stadium in Kawasaki, Japan. The company announced that Atushi Onita will be making an appearance and competing in an explosive barbed wire match at the event.

Lucha Libre AAA announced on Twitter that Deonna Purrazzo will be making her official in-ring debut for the company at their Verano de Escandalo event on July 3rd.

During a recent fan signing event for K&S WrestleFest, Impact Wrestling talent Eric Young revealed that he currently expects to be fully healed from his ACL injury by either this late September or early October. Young stated “It’s really cool to be part of that [IMPACT/AEW crossover], it’s a part of history. I haven’t been involved with it directly, but I imagine when I’m healed up, end of September, October, I’m going to be very involved. The door’s opened and I’m ready to walk right through it.” (Transcript h/t: PostWrestling.com)

As noted before, NWA wrestler Jocephus, also known as The Question Mark, passed away this past February. During a recent interview with Steel Chair Magazine, NWA Worlds Heavyweight Champion Nick Aldis stated that Jocephus’ cause of death was officially revealed to be due to a congenital heart defect.