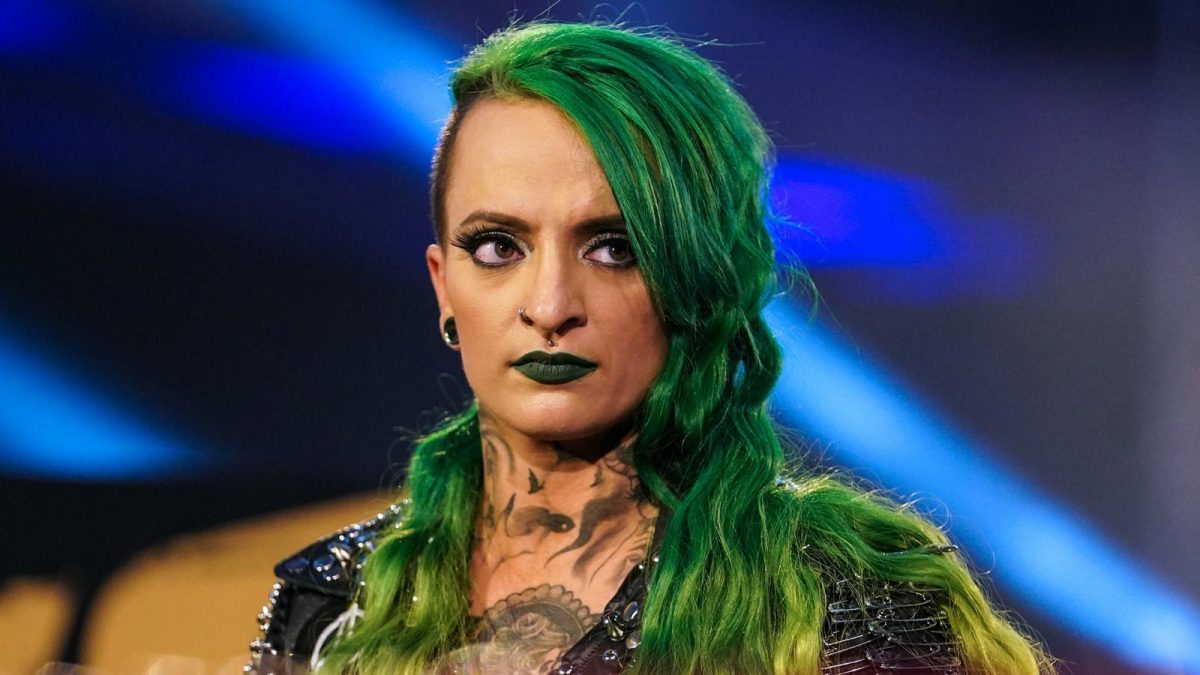 Im gathering my thoughts as this was a complete left field for me as obviously we just started the dark father character but this was it, thank you so much WWE universe for allowing me to create and give you small bits of myself.

Before I forget, a special mention goes to @HeymanHustle for always having my back, and to this day acts like a mentor to me. Since day one Paul was in my corner.

yet and I’m excited to see what the next adventure holds. I was lucky enough to work with some of the best talent in the world and learnt a tremendous amount. But trust me… the whole world will know what I meant by “Best Kept Secret”
Thank you all! 🙏 pic.twitter.com/WijweDBfCp

I will never forget the fans, and the love they showed me. Whether it was a tank, power-suits, flags, CRUSH, Rusev, 900 partners, weddings or tables: I tried to always entertain you, and you definitely elevated me. Thank you. pic.twitter.com/n7W5i5KAMI

I’d like to choose today, for no reason, to congratulate my husband @ToBeMiro on becoming AEW TNT Champion

I was going to say it was a little weird you never mention it. I wear the title to bed. https://t.co/8AtEakkGh1

Well… here it goes.
I’ve never been good at this sort of stuff. Yesterday in a matter of minutes, my life changed very drastically. But after some tears, some panic and a full box of Oreos, I was able look back at how lucky I’ve been to accomplish what have. I never thought I’d make it to WWE. I’ve been honored to be apart of a Squad of the most incredible women I’ve ever met, I’ve gotten to see the world, share locker rooms with some of the most talented women I know, some of which I’ve made lifelong friendships with. I’ve gotten to meet fans that were just like me, introverted kids, who never quite felt like they fit in. And between the locker room and those fans, I felt like I belonged and I’m so grateful for that feeling. With that, I am overwhelmed by the amount of calls/texts/tweets and support that I have received from former coworkers, friends, family and fans. Thank you so much for the kind words. You’ll never know how much it helped. As for what’s next….in the beginning “Heidi Lovelace” was given to me, at the end “Ruby Riott” was taken away. So I don’t know what I’ll be called or where I’ll end up. But please know this is far from over. Thank you.