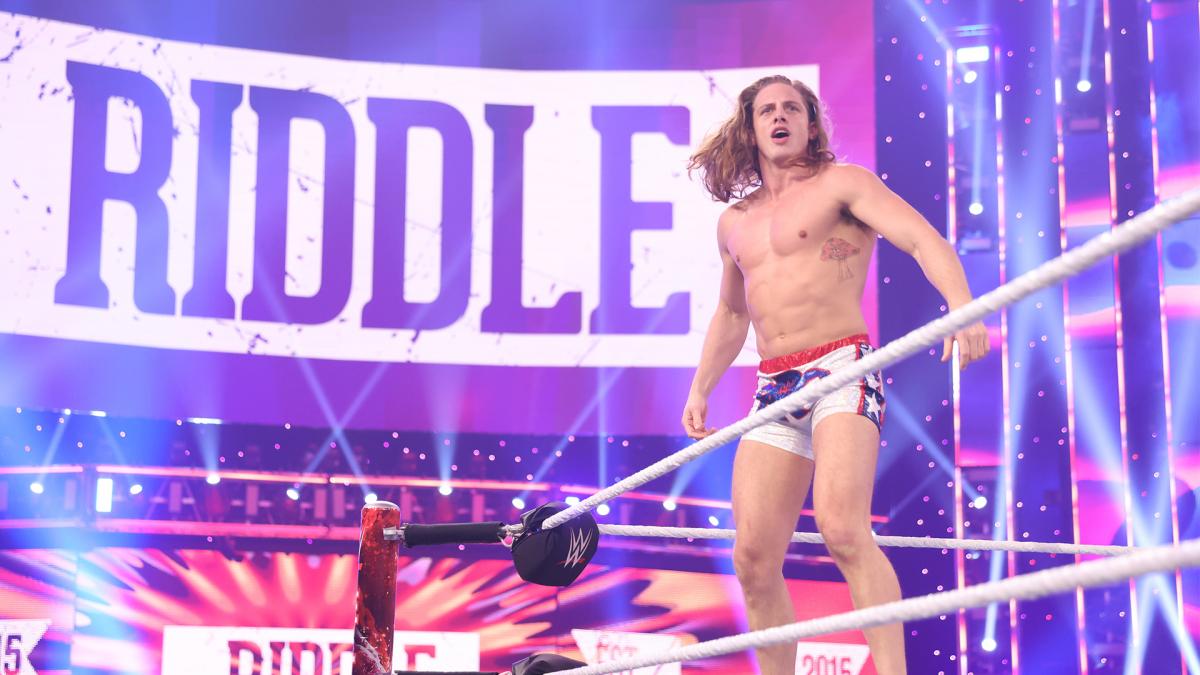 As noted before, Riddle has been dealing with a sexual abuse lawsuit filed by his accuser Candy Cartwright, real name Samantha Tavel, since October of 2020. Both WWE and EVOLVE founder Gabe Sapolsky were also sued but had been dismissed from the lawsuit earlier this year due to the court feeling that Cartwright did not have a strong enough case nor evidence against them over her claims of their involvement in Riddle’s alleged sexual abuse against her.

PWInsider’s Mike Johnson reported that Cartwright’s lawyer filed a motion this past Monday informing the United States District Court, Northern District of Illinois that Cartwright would be voluntarily dropping her lawsuit against Riddle.

Plaintiff Samantha Tavel hereby voluntarily dismisses this matter with prejudice under Federal Rule of Civil Procedure 41(a)(1)(A)(i), with each side to bear their own attorney’s fees and costs. All future dates, if any, should be stricken.

Johnson reported that Cartwright’s lawsuit was officially closed on the same day and due to the official ruling of a voluntarily dismissal with prejudice, Cartwright will not be allowed to resurrect her lawsuit in the future.

Johnson also reported that the reason for Cartwright’s withdrawal of her lawsuit nor if both sides reached a private settlement deal are currently not known.