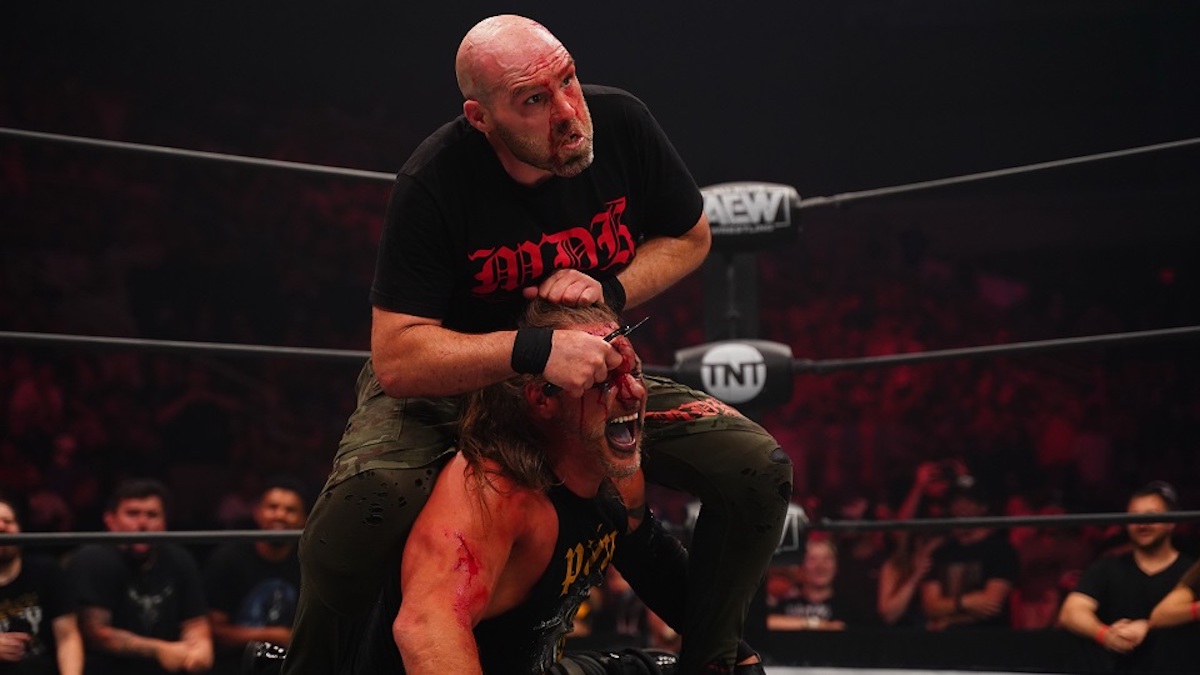 Last night on Dynamite, right after Nick Gage rolled a pizza cutter over Chris Jericho’s head, Dynamite cut to a commercial, which happened to be for Domino’s pizza.

Michael McCarthy of the website Front Office Sports apparently “expressed his concern” about the spot directly to Domino’s and received this statement from them in response:

“We share the concerns expressed about this incident and the content of this TV-14 rated program, and are assessing our advertising presence on it going forward,” Domino’s spokesperson Jenny Fouracre-Petko said.

The statement from Domino’s sounds like the “reporter” was complaining to them about the spot in a “concerned” manner and they responded to him, rather than making their own unsolicited statement, so take that for what it’s worth.

The Domino’s spokesperson also said that Domino’s had no knowledge of the pizza cutter spot, so the ad placement was coincidental.