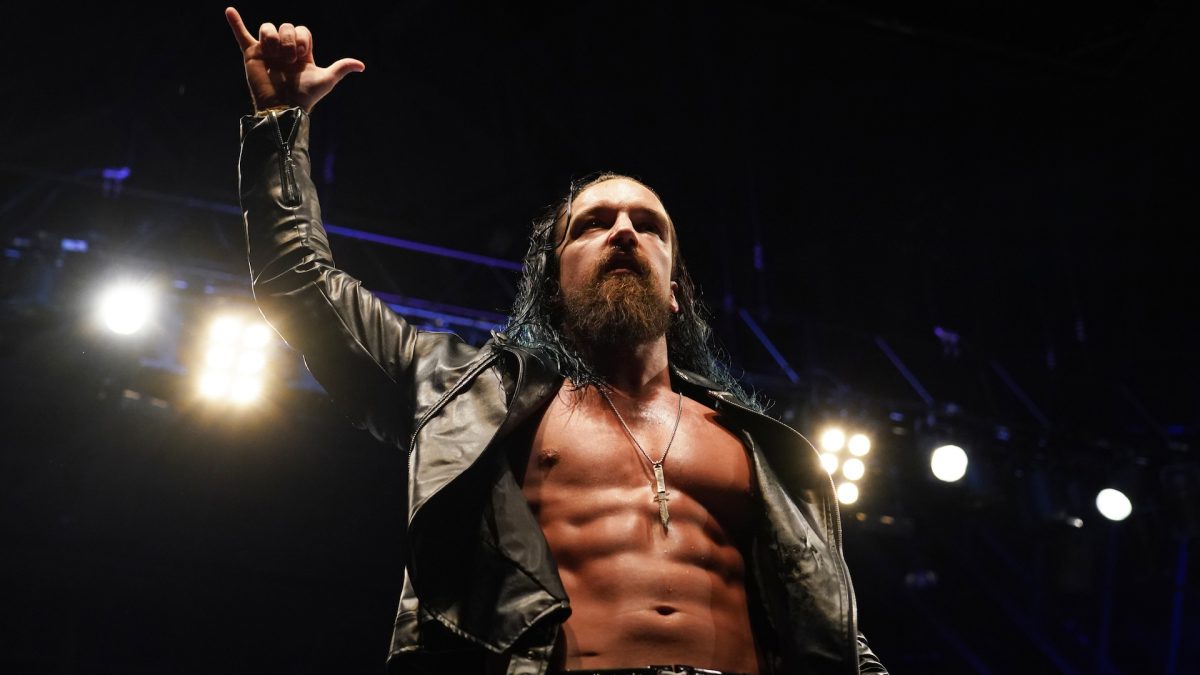 Former IWGP Heavyweight Champion and current leader of the Bullet Club Jay White appeared at the end of the show.

After Kenny Omega defeated Sami Callihan in an Impact World Championship match, White came out to the ring holding his NEVER Openweight Championship and stared down Omega as the show went off the air.

After the show went off the air, David Finlay and Juice Robinson, who wrestled on the PPV earlier, came out and tried to attack White, but White hit Robinson with his finisher, the Bladerunner and escaped.

White will defend the NEVER Openweight Championship against Finlay at NJPW Resurgence on August 14 in Los Angeles.

.@JayWhiteNZ HAS ARRIVED AT #Slammiversary!

Chelsea Green made her return to Impact, teaming with her fiance Matt Cardona to defeat Brian Myers and Tenille Dashwood.

She wrestled with a cast on her wrist, but the commentators said that she was cleared to wrestle.

Green hit the Unprettier on Dashwood for the win.

She also appeared on the Ring of Honor Best in the World PPV last weekend and said that she’d be wrestling for ROH.

Thunder Rosa was a mystery opponent, taking on Deonna Purrazzo for the Impact Knockouts Championship. Purrazzo won with the Queen’s Gambit piledriver.

After the Purrazzo vs. Rosa match, Mickie James came out to the ring and said it’s “so good to be back in Impact.” She then invited Deonna Purrazzo to the NWA Empowerrr all women’s PPV on August 28. Purrazzo insulted her and told her to get out of the ring, then James responded by giving her a superkick.

He was known just as “No Way” and did his whole conga line entrance.

The Good Brothers won the match, pinning Rhino after a Magic Killer to win the titles.

A vignette aired hyping up someone called “The Drama King,” with a mystery person’s hand painting “Long Live the Drama King” on a canvas.

There’s no word on who it may be, but Aiden English has used the “Drama King” label. His current Twitter handle is @DramaKingMatt.