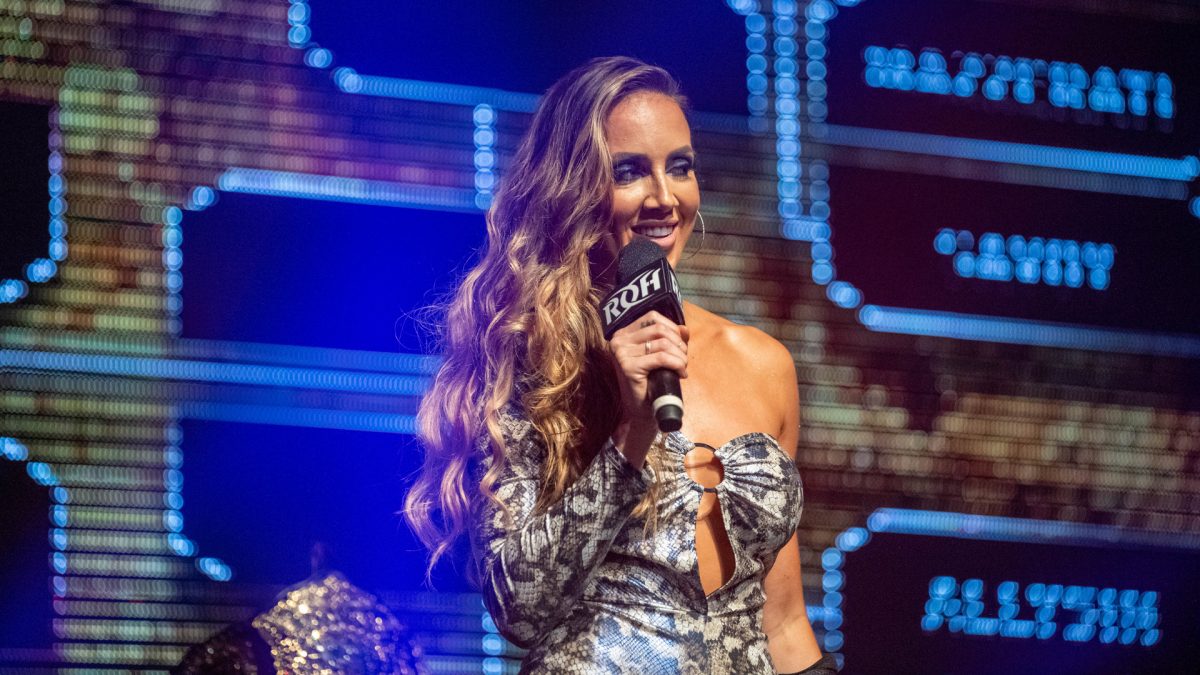 Chelsea Green debuted for Ring of Honor at last night’s ROH Best in the World PPV and will be competing in ROH’s Women’s Championship Tournament, which begins on July 31 on ROH TV.

Green was introduced on the stage by Maria Kanellis and cut a promo about being held back in WWE and how she’s going to prove herself in ROH. Her entrance video said “Hot Mess” but she said that she wouldn’t be using her former gimmick in ROH.

She still had a cast on her wrist and said that she wasn’t cleared, but would be in one month.

Green was released by WWE on April 15. She hasn’t wrestled since suffering a broken wrist during her SmackDown debut on November 13, 2020.

In May, it was reported that she was in talks with Impact about a possible return. It’s unclear where that stands or if her ROH deal is exclusive.