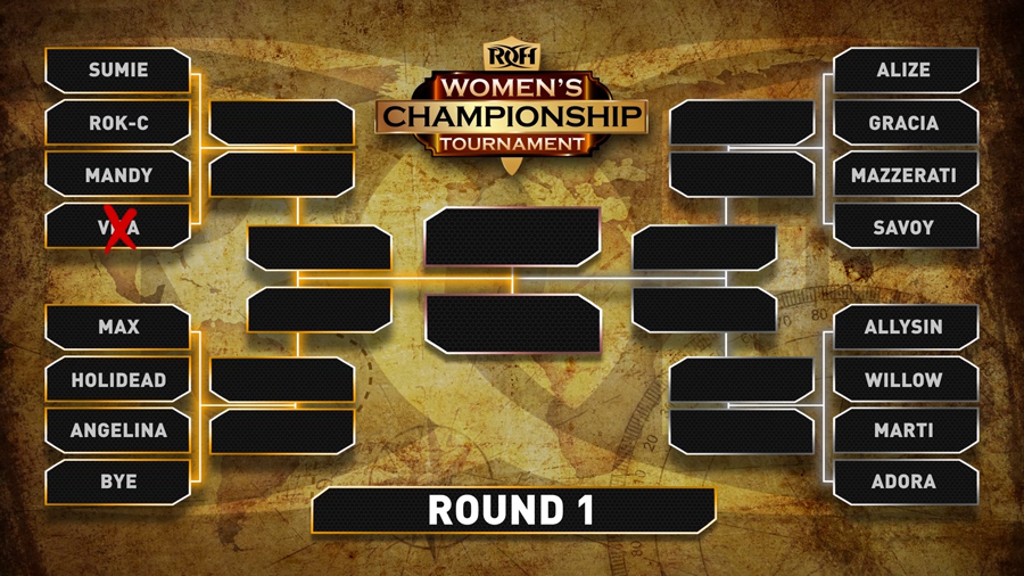 As noted before, former WWE talent Chelsea Green made her official debut for Ring of Honor at this past Sunday’s Best in the World 2021 event.

Fightful’s Sean Ross Sapp reported on Twitter that the reason why Green was able to appear in Ring of Honor despite her non-compete clause with WWE was due to her being among those who had been recently granted an early release from it.

During a recent episode of her Green With Envy podcast, Green gave more details regarding how she was able to be granted an early release from her non-compete clause.

“I need to give a shoutout to Johnny Ace [John Laurinaitis]. He has been so helpful throughout this process of me being released. When I was first released, I went to him and asked if I could forgo by 90-day pay and get back onto the Indies within a week or two. He was willing to do that for me, but with the complications of my arm, I had to get the plate removed and we decided it was best to not break my contract. When I contacted him this time around, which was a month ago, and asked if I could forgo my last week of WWE pay to appear on the ROH pay-per-view, obviously I was thinking there was no way in hell he would go for it. Mind blown. He contacted the lawyers at WWE and had me out of my contract on July 7 as opposed to July 14. I am so grateful for Johnny Ace. Him and every person at ROH are the reason I could show up and surprise the fans. Hopefully, I can keep shocking you guys and pop up in unexpected places,” she said.”

Green also stated that her current contract with Ring of Honor is not exclusive deal.

Besides Chelsea Green, Ring of Honor reportedly has also recently signed several other former WWE talents to contracts with the company, according to Fightful Select.

Former ROH talent Chris Hero (Kassius Ohno in WWE) reportedly was seen backstage at this past Sunday’s ROH’s Best in the World 2021 event in Baltimore, Maryland, according to Post Wrestling.

John Pollock reported that his sources within ROH stated that Hero was seen working as a backstage agent during the event for the company.

Pollock reported that when asked for official comments, ROH COO Joe Koff confirmed that Hero was backstage at the event.

“Chris was there and is always home at Ring of Honor.”

Pollock also reported that Hero’s status with the company is currently not known beyond him being present at this past Sunday’s event.

During this past Sunday’s Best in the World 2021 event, ROH officially revealed the full bracket and first round matches for their upcoming Women’s World Championship tournament.

First Round matches for Left Side of the Bracket:

First Round matches for Right Side of the Bracket: