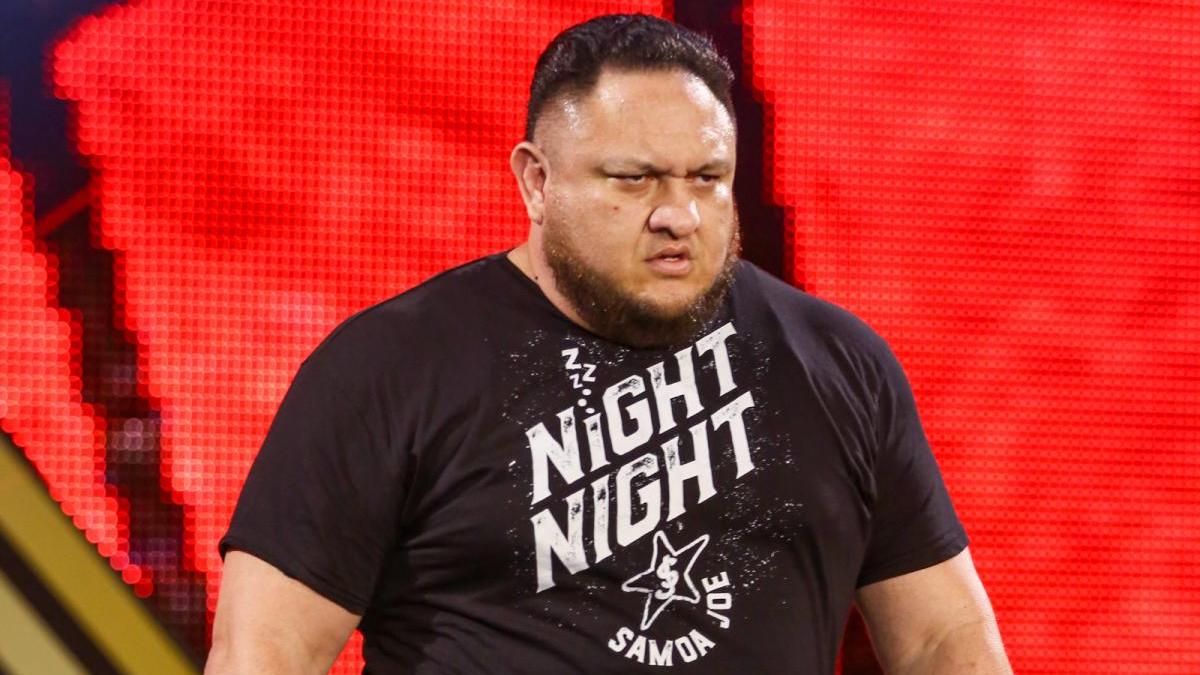 This post contains spoilers for next week’s NXT TV.

Samoa Joe will return to the ring to wrestle Karrion Kross for the NXT Championship at NXT TakeOver 36 on Sunday, August 22, in a match that was set up during Wednesday’s NXT TV tapings.

At the tapings, there was a segment where Samoa Joe came out to the ring and told William Regal that he was resigning as a member of NXT management and wanted Regal to book a title match between Joe and Karrion Kross at TakeOver for the title. Regal agreed and the match was made official. That segment will air on this coming Tuesday’s NXT episode.

Joe, who has suffered from a series of injuries over the past few years, including multiple concussions, has not wrestled since February 2020 and had reportedly not been cleared to return to the ring, seemingly until recently.