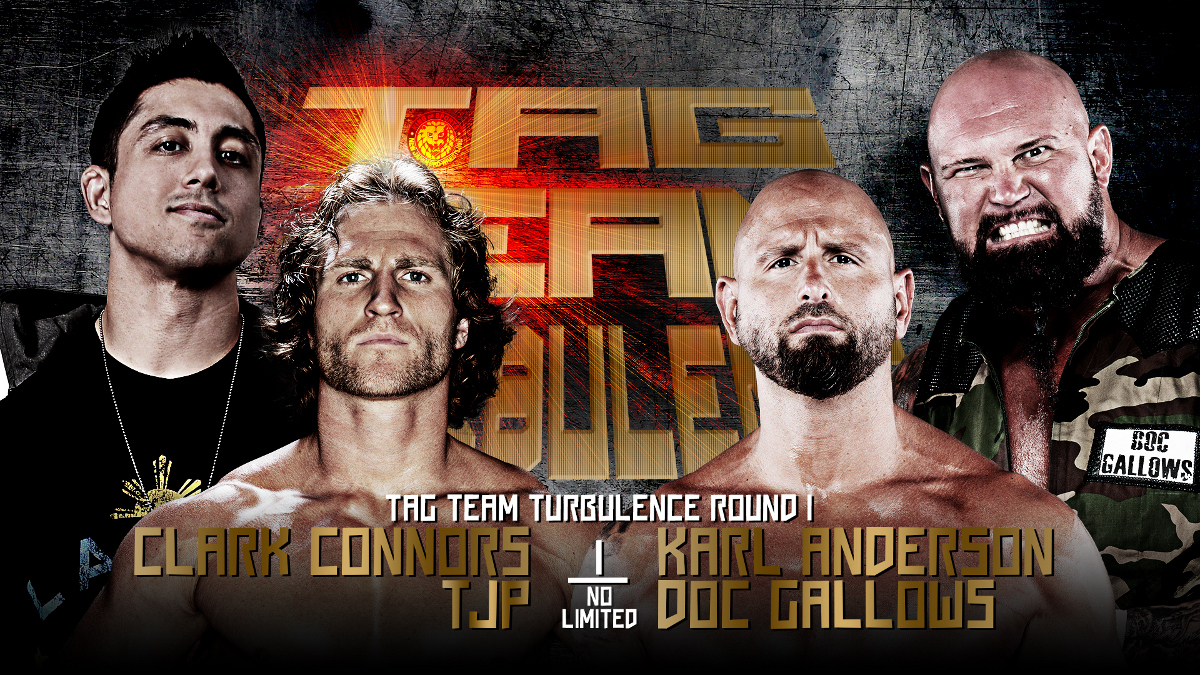 A trademark for “God of War” was filed by Chris Jericho on July 12th for wrestling and merchandise-related purposes.

A trademark for “Samuray del Sol” was filed by Kalisto on July 9th for merchandise-related purposes. This was the ring name used by Kalisto on the indies prior to his career in WWE, which lasted from 2013 to 2021.

A trademark for “Sunny” was filed by Tammy Sytch on June 9th for wrestling and entertainment-related purposes. This was the iconic ring name used by Sytch during her time in WWF from 1995 to 1998.

A trademark for “Tito Santana” was filed by Tito Santana on July 7th for wrestling and merchandise-related purposes.

A trademark for “XPW Wrestling” was filed by Extreme Gifts Inc. on July 7th for wrestling and entertainment-related purposes.

Westside Xtreme Wrestling recently announced that Axel Tischer, former Alexander Wolfe in WWE, will be making his return to the company at their 20th Anniversary event on August 7th in Oberhausen, Germany.

Battleground Championship Wrestling recently announced that Buddy Murphy will be making an appearance for the company at their September 18th event in Philadelphia, Pennsylvania. Murphy will be competing against Brian Cage in a single match at the event.

A GoFundMe fundraiser was recently launched to help financially assist the family of the late Paul Orndorff with Orndoff’s funeral and final medical costs expenses.

During a recent interview with Inside The Ropes, “Speedball” Mike Bailey denied rumors of him recently being in contract talks nor signed a deal with WWE. Bailey stated:

“I mean I am very focused on long-term goals and I am still not signed anywhere right now, if that is the question. Of course, I’m not specifically goal orientated. I will take whatever opportunities arise and go with it. I have a long-term goal with wrestling which is to become a millionaire and share my passion and teach a good objectively fun replicable version of wrestling to as many people as possible but there are many steps between myself and that. I’ll get there by whatever way makes the most sense. When I have anything to confirm or deny, I won’t do it on my Twitch channel.”

Ring of Honor recently announced a new match for the card of their Glory By Honor 2021 Night 1 event on August 20th at the 2300 Arena in Philadelphia, Pennsylvania: