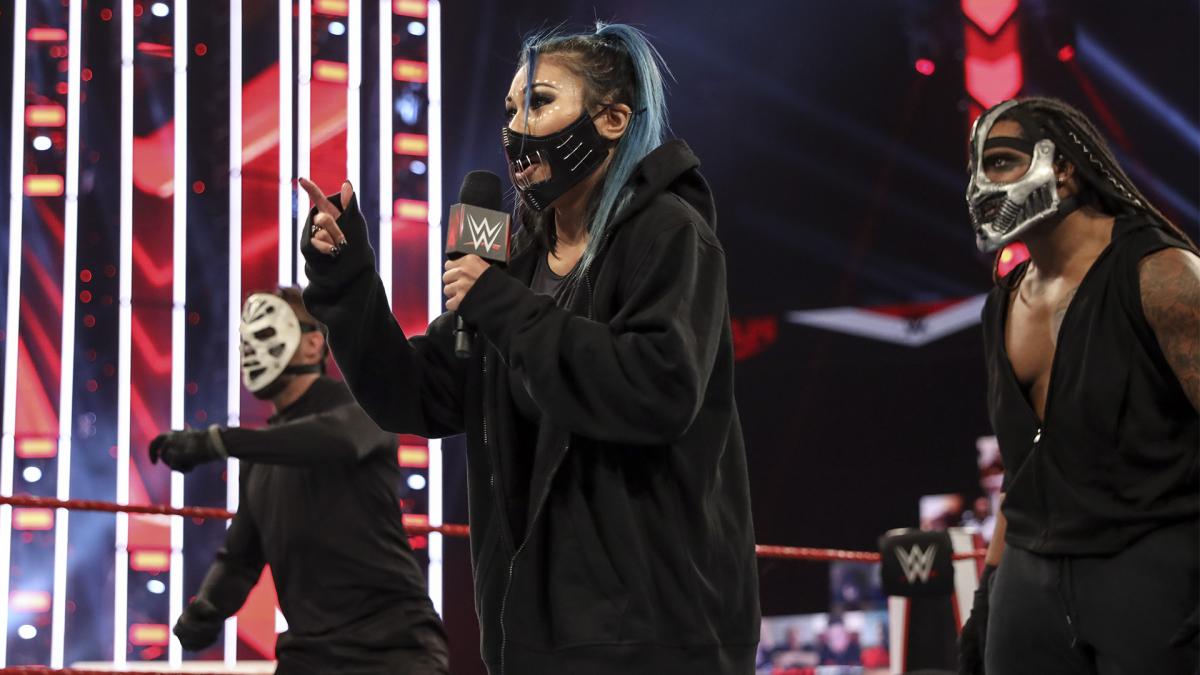 Mike Johnson reported that both will now be working under their previous WWE ring names of Mia Yim and Shane Thorne respectively.

Johnson also reported that WWE could also still change their minds depending on if they come up with a new creative idea or direction for them.

This past Friday’s episode of WWE Friday Night SmackDown drew a final viewership of 1,986,000 on FOX, according to Wrestlenomics. This was up compared to the initial overnight number of 1,881,000 viewers on the network.