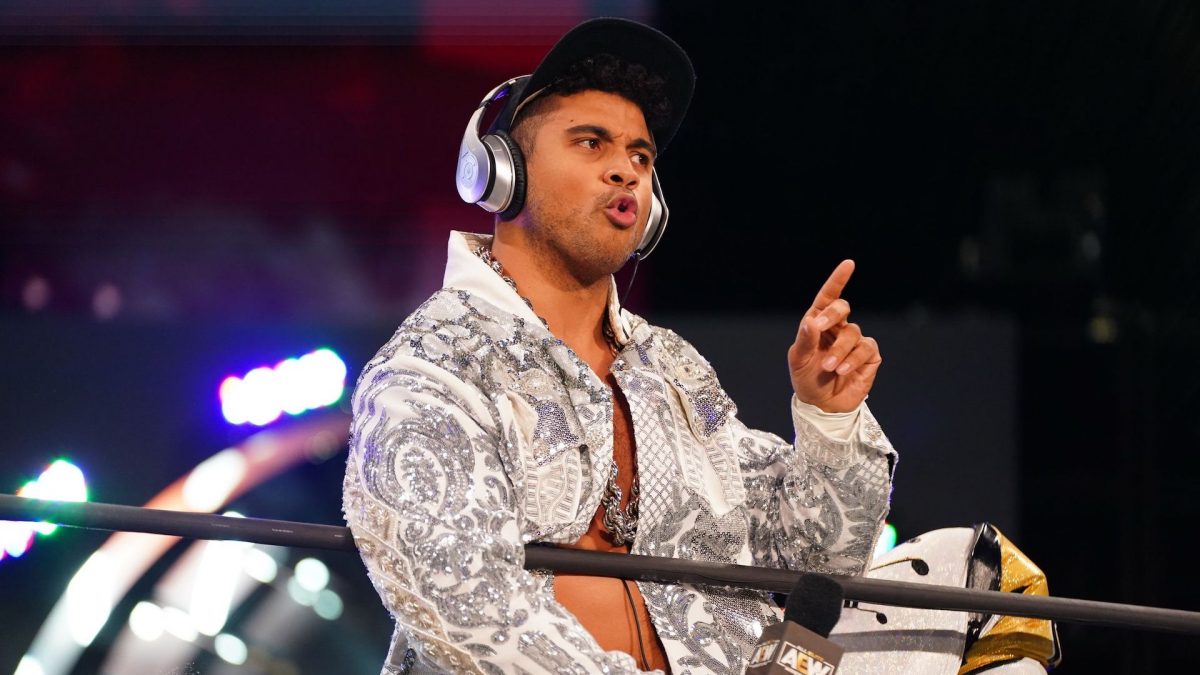 As noted before, the August 3rd episode of AEW Dark featured a controversial incident involving an inappropriate pre-match rap by The Acclaimed’s Max Caster. The fallout from the incident included the incident being edited out of the episode and Caster being “on ice” in terms of backstage heat from AEW management.

Voices of Wrestling reported on Twitter that their sources within the company stated that reports of Caster being suspended without pay for two months as part of his punishment are not true. These sources stated that this was “total fiction” by Ringside News’ report over Caster’s current backstage status.

We are told there is no truth to a report circulating from Ringside News that Max Caster has been suspended for two months without pay. This was described to us as "total fiction".

The National Wrestling Alliance and FITE TV announced that the official reason why this past Tuesday episode of NWA Powerrr did not air was due to an undisclosed issue regarding the broadcast feed of the show on FITE’s end. FITE also announced that this week’s episode will instead air tonight starting at 6:05PM on their service.

Rules of the 1st EVER @nwa #WomensInvitational are simple.

10 women have been selected by myself & my team of advisors. The #Top10 Women we think would & could make incredible #WomensChampions to compete in the #MainEvent of #EMPOWERRR to become not only the #1st cup holder

Every 2 minutes a #New woman enters

Eliminations #ONLY by Pinfall or Submission.

There will ONLY be 1 winner annually. #EMPOWERRR @nwa

In a correction to a recent report, New Japan Pro Wrestling has yet to announce the official stipulation for the Provisional King of Professional Wrestling 2021 Championship match at their upcoming Wrestle Grand Slam 2021 event on September 4th in Saitama, Japan. Instead the company is currently holding a fan vote to determine if the match should be held under Texas Strap Match rules or as I Quit match.

Lucha Libre merchandise retailer Masked Republic reportedly has recently secured visas for around fifty Mexican and Japanese wrestlers to allow them to work in the United States, according to Sports Illustrated. Among the notable talent to be receiving a visa are Psycho Clown, LA Park, Psicosis, Aero Star, Mistico, Drago, Ultimo Dragon, The Great Sasuke, and Tajiri.

Ring of Honor announced that they have moved their upcoming Death Before Dishonor 2021 event on September 12th from its original location of the RP Funding Center in Lakeland, Florida to its new location of the 2300 Arena in Philadelphia, Pennsylvania. The official reason given was due to the company’s concerns over the recent surge in COVID-19 cases in Florida.

ROH recently announced a new match for the card of their Glory By Honor 2021 Night 2 event on August 21st in Philadelphia, Pennsylvania: