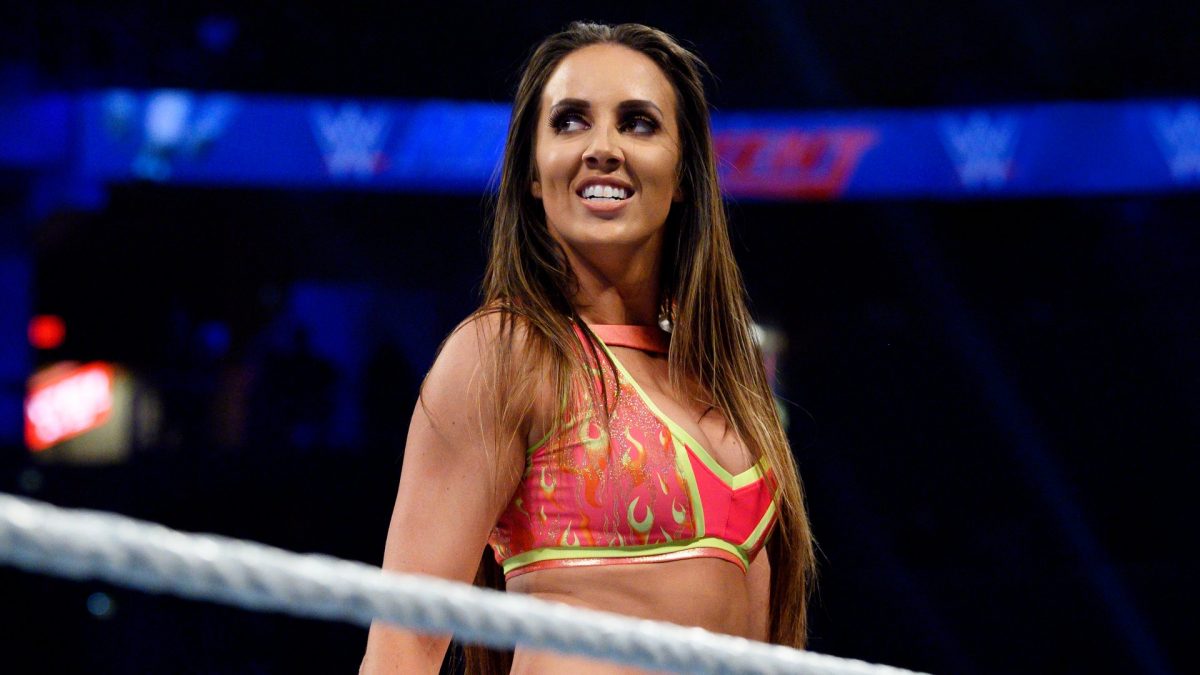 Chelsea Green tweeted today that she’s in a legal battle over the trademark of her real birth name, Chelsea Green.

WWE filed for a trademark for “Chelsea Green” on September 24, 2020, and on August 5, replied to an “office action” request by the US Patent & Trademark Office, saying that Chelsea Green gave them written consent to trademark her name. However, WWE provided a letter of consent from Green from November 2020, back when she was still under contract with them.

WWE released Green on April 15. That day, she filed to trademark her own name with the US Patent & Trademark Office.

Fightful Select reported that WWE reached out to Green on Sunday night, after her tweet and fan backlash against WWE, to inform her that they were going to release the trademark on her name so that she could use it.

Green also confirmed this to Fightful and said that she would elaborate on her podcast tomorrow.