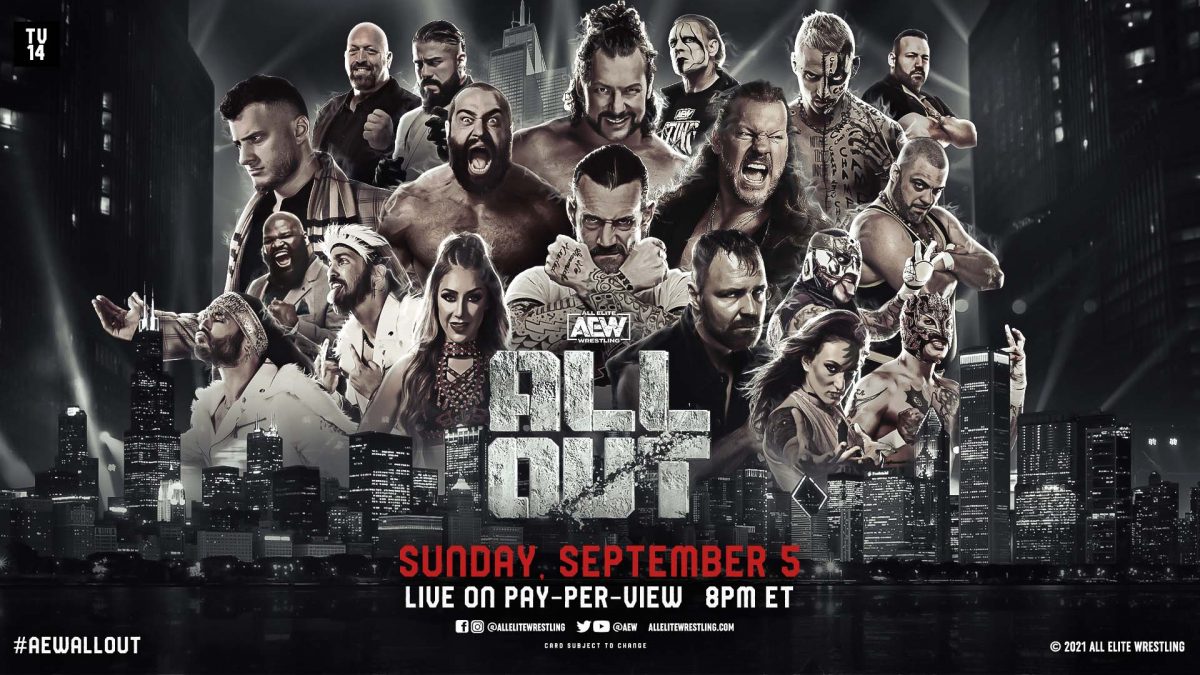 “Our pay-per-view did well over 200,000 buys,” Khan said. “Which is a big milestone that nobody had hit in this country in a long time.”

“Our pay-per-view did well over 200,000 buys…” 👀@TonyKhan announces the success of #AEWAllOut with @davidlagreca1 & @TheMarkHenry on ‘Tony Time’ this morning 👊@AEW #AEW #AEWRampage #AEWDynamite pic.twitter.com/W48BKKkayu

AEW’s previous record was estimated around 135,000 buys for Revolution on March 7.

Obviously opponent and angle are factors but hypothetically if CM Punk happens to wrestle at All Out how many PPV buys does it sell?https://t.co/4bfibWocVF pic.twitter.com/fORrnYeBdo

The last non-WWE PPV to do over 200,000 buys was WCW Mayhem in November 1999, according to Brandon Thurston of Wrestlenomics. Thurston said that he had also been independently told that All Out did over 200,000 buys.

I’ve been told separately as well All Out is measuring at over 200,000 PPV buys.