Bobby Fish to Wrestle for MLW Next Month 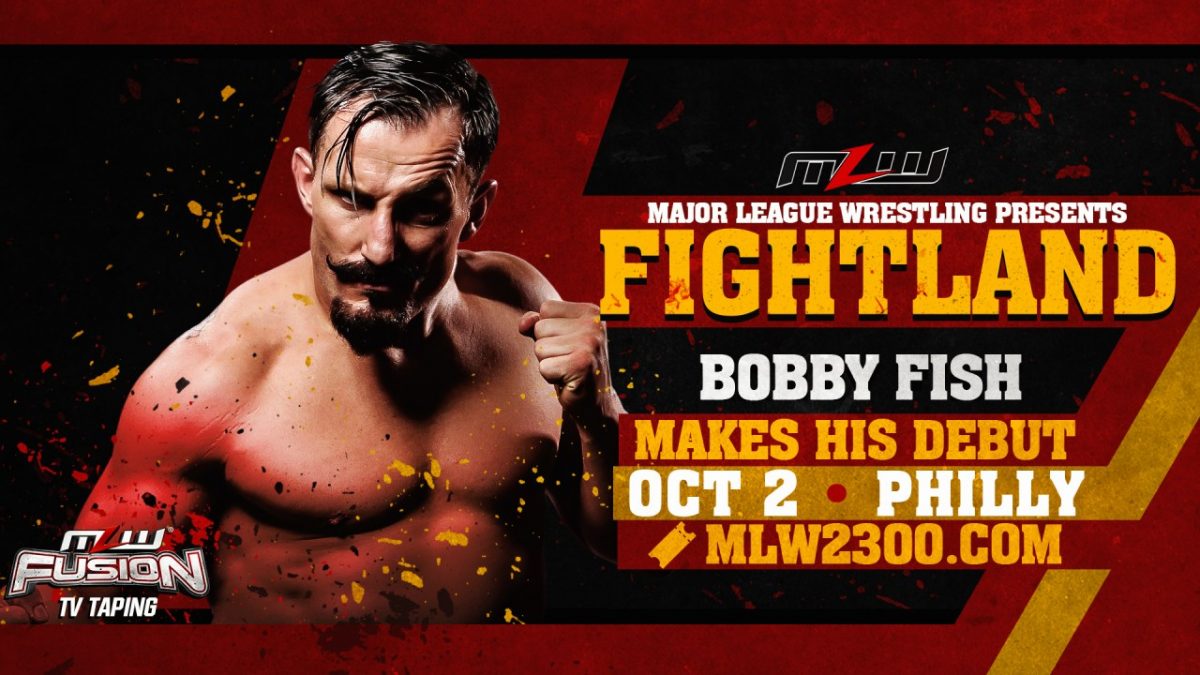 He’ll make his MLW debut at MLW’s Fightland show on October 2 in Philadelphia, PA at the old ECW Arena, now known as the 2300 Arena.

Fish was released by NXT on August 6 and had a 30 day non-compete, which has now expired.