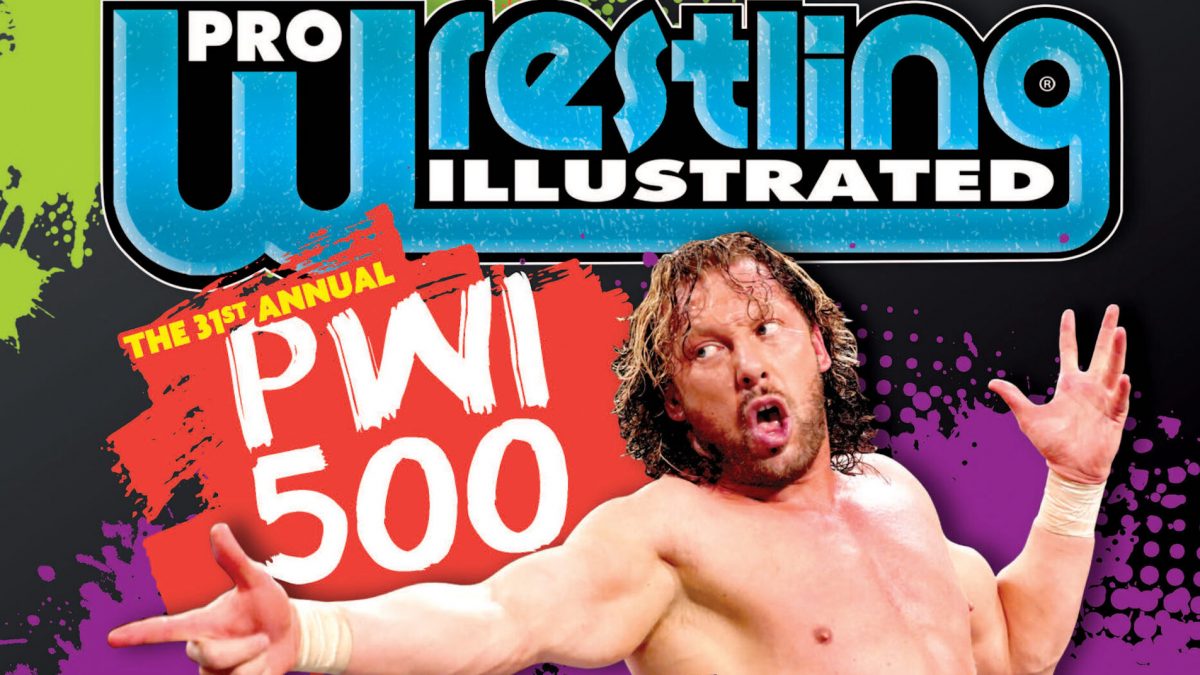 Kenny Omega was ranked #1 in Pro Wrestling Illustrated’s PWI 500 for 2021, which ranks the top 500 wrestlers in the world each year.

As just announced by @AlCastlePWI on @BustedOpenRadio: Congrats to @KennyOmegamanX, who ranks #1 in the 2021 #PWI500—his second time topping the list.

Preorder your copy of our 31st annual “500” issue at https://t.co/EuUXs75XJB pic.twitter.com/pJ5JhImsvn

Congratulations to #AEW World Champion @KennyOmegamanX being named #1 in this year’s @OfficialPWI #PWI500. This is Kenny’s 2nd time at #1 and the second year in a row the AEW World Champ has been the #1 ranked wrestler in the world.

This is the second time Omega has been ranked #1, also being named the top wrestler in 2018.