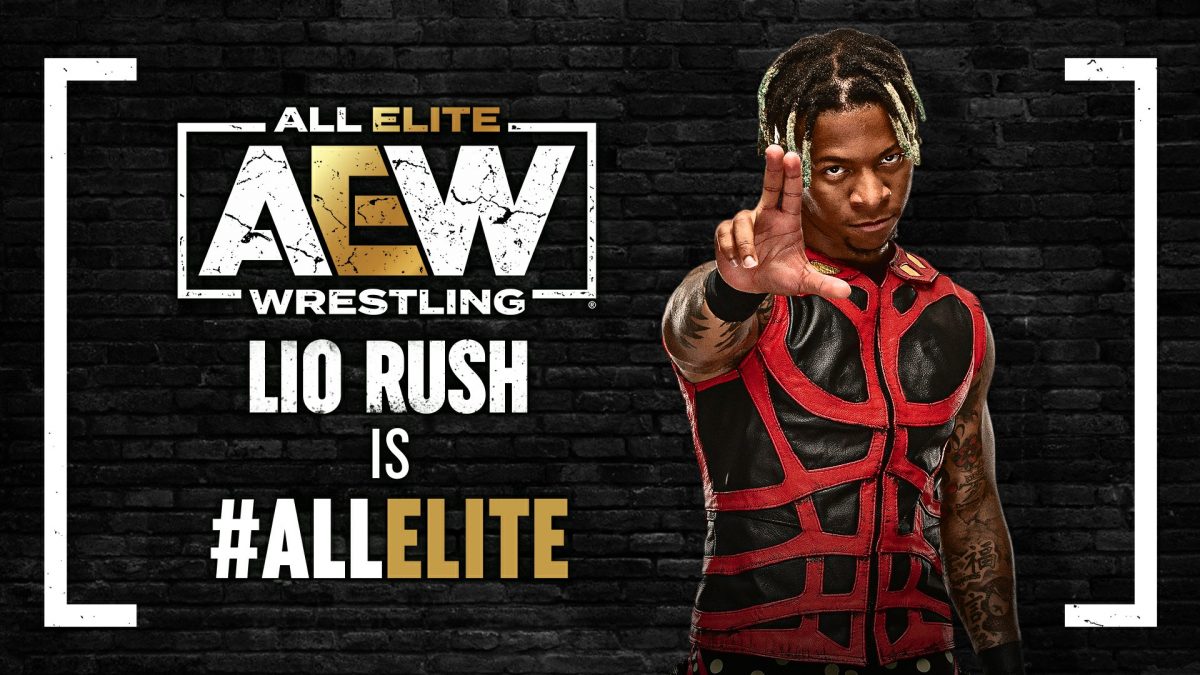 Lio Rush is officially “All Elite,” AEW announced tonight after his appearance in a vignette on Dynamite.

A video segment aired on Dynamite where Rush talked about being a business man, calling himself “LBO Lio” and going on to explain what an LBO (leveraged buyout) is as videos of stock tickers, skyscrapers and expensive cars were shown.

The Man of the Hour @TheLionelGreen is bringing his big business style to #AEW! pic.twitter.com/i6H0DwKRPM

Tony Khan said earlier this month that he was “talking to Lio Rush a lot recently about returning to AEW, and it feels like something that could happen in the near future.”

Rush made his first appearance for AEW as the 21st entrant in the Casino Battle Royale at Double or Nothing on May 30, but suffered a shoulder injury during that match and a week later, said that he was retiring from pro wrestling.