Ronda Rousey Announces the Birth of Her Daughter 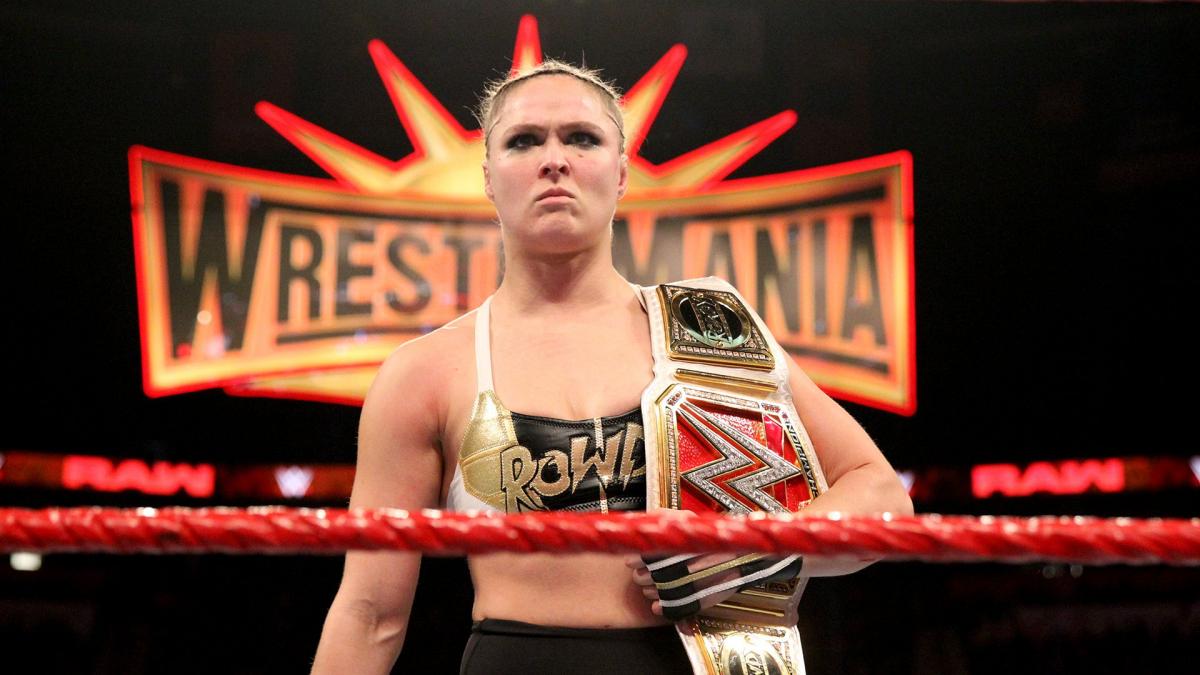 Ronda Rousey announced the birth of her and husband Travis Browne’s first daughter together in an Instagram post tonight.

The baby is named La’akea Makalapuaokalanipō Browne, a Hawaiian name. Travis Browne is half native Hawaiian and was born in Hawaii.

In April, WWE president Nick Khan said that Rousey would be “coming back at a certain point in time,” but Rousey announced that she was pregnant a couple of weeks later.

Rousey last wrestled for WWE at WrestleMania 35 in April 2019.