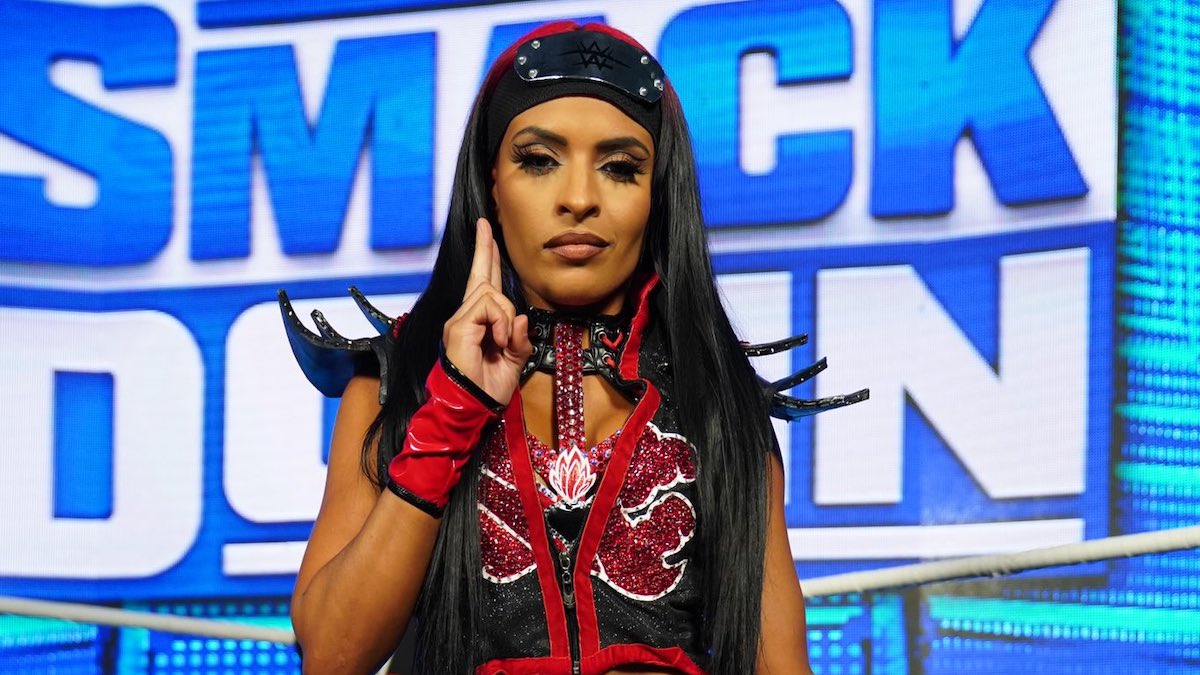 Last night’s WWE SmackDown at Madison Square Garden drew the highest grossing ticket gate in the history of SmackDown, according to Ariel Helwani.

Last night’s WWE Smackdown at MSG produced the highest grossest Smackdown gate of all time, per sources. Not just in NY. Of any city ever for any SD. (Smackdown has been around for 20 years.)

The show was essentially sold out, selling around 13,132 tickets, according to WrestleTix.

A women’s tag team match, with Zelina Vega & Carmella taking on Liv Morgan & Toni Storm was cut from last night’s SmackDown due to time constraints, according to Fightful Select.

A Happy Corbin and Kevin Owens segment was also planned for the show, but was cut earlier in the day, while the women’s match was cut during the show.

Zelina Vega, who lost her father on 9/11, tweeted after the match was cut:

John Cena wrestled in a dark match after last night’s SmackDown went off the air, teaming with Rey & Dominik Mysterio to defeat Roman Reigns & The Usos.