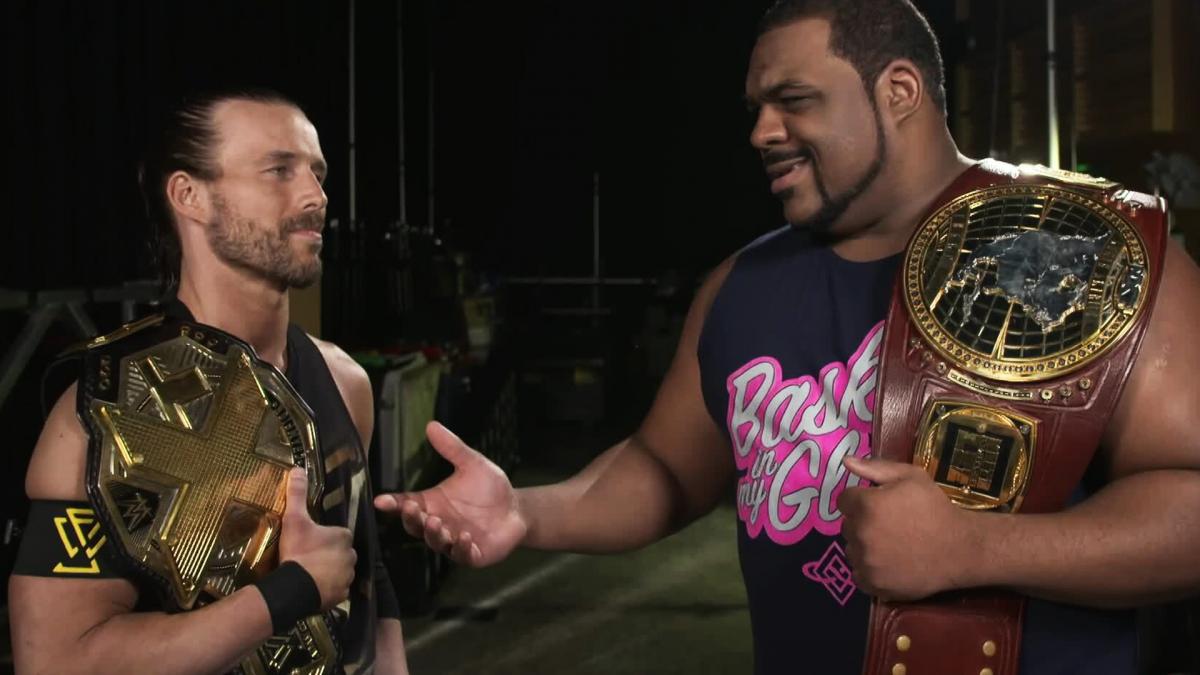 As noted before, WWE was rumored to have recently worked on plans for Adam Cole to potentially become Keith Lee’s manager as part of their call-up plans for him on the main roster.

TVInsider held a recent interview with Cole and one of the topics discussed included WWE’s rumored managerial plans for his main roster debut had he signed a new deal with them.

“I personally have never heard anything regarding that. I touched base a little bit on how my meeting with Vince McMahon went really well. We talked for about 30 minutes. He had a lot of complimentary things to say. As far as hearing that specific thing, that was not something I heard about. My four years with NXT was fantastic. My four years with WWE was awesome, but at the end of the day, I wanted to end up with AEW. Now that I’m here, I’m stoked.”

PCO Confirms Reports of Him Leaving ROH This December

As noted before, PCO is currently expected to be leaving Ring of Honor once his contract expires on December 1st.

A recent episode of the Pro Wrestling 4 Life podcast had PCO as the guest. One of the topics discussed included PCO confirming that the reports of him leaving ROH are true and gave his reasons for his decision.

The indies could be a great place to start things up. There’s not a day that I’m not getting hit by someone for shows, if not a couple of shows. I’m under an exclusive contract right now. I’m fully Ring of Honor. I couldn’t take any work for the last 3 years for any indie companies other than the ones that we were doing business with which were New Japan Pro Wrestling, or at that time it was CMLL, and that got broken, and the PWG, but I don’t know where we stand with them right now.”

As noted before, wrestling streaming provider IndependentWrestling.TV filed a lawsuit against Game Changer Wrestling in June of 2020 claiming that GCW breached the terms of their contract that gave them exclusive rights to air GCW events. PWInsider’s Mike Johnson reported that GCW filed a motion on August 30th requesting for the court to dismiss IWTV’s lawsuit against them. GCW’s motion claimed that IWTV failed “to state a claim upon which relief can be granted.”

The Japan Wrestling Hall of Fame reportedly held a ceremony this past Tuesday inducting Antonio Inoki, Giant Baba, Jumbo Tsuruta, Tatsumi Fujinami, Riki Choshu, and Genichiro Tenryu as the members of their class of 2021, according to PostWrestling.com.