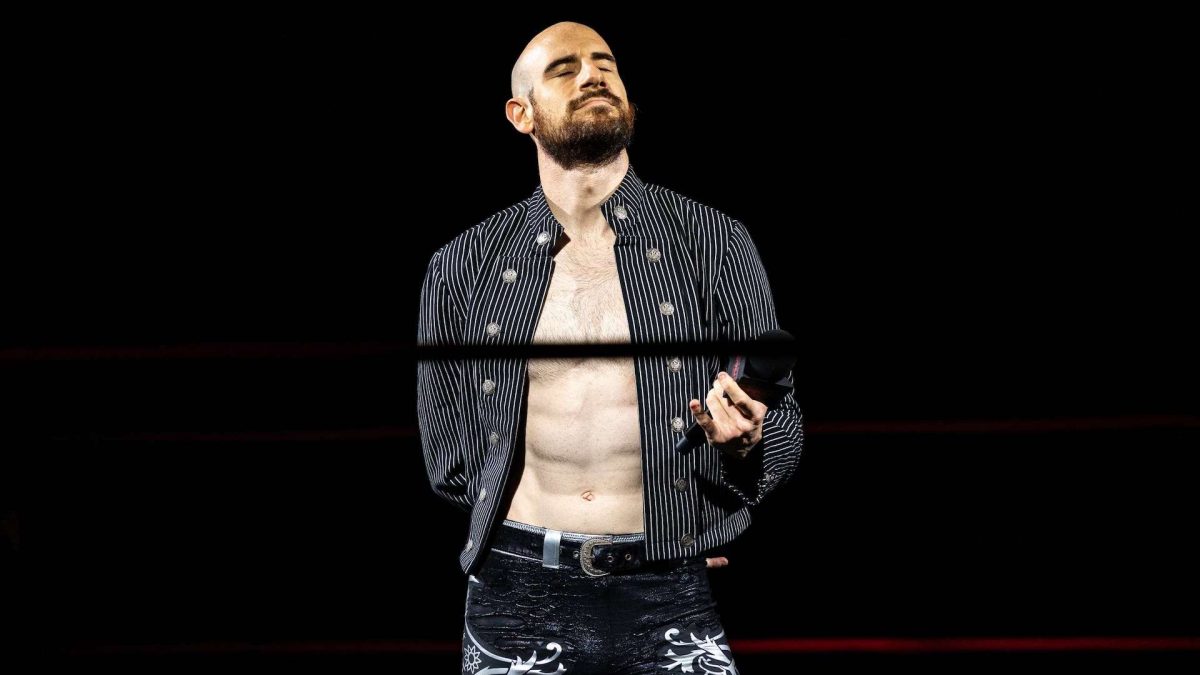 Matthew Rehwoldt Comments on His Recent Signing with Impact Wrestling

Lucha Libre Online held a recent interview with Matthew Rehwoldt. Some of the topics discussed included Rehwoldt revealing who was influential in getting him signed with Impact Wrestling and his first day experience working in the company.

On the topic of his recent signing with Impact Wrestling, Rehwoldt stated:

“So I spent a lot of time figuring things out [post-WWE release], seeing where I wanted to go. Reaching out to different avenues and also exploring different avenues myself. Obviously I’ve talked about it before, I’m doing podcasts and Twitch streaming, all kinds of stuff but I spoke out, reached out to a couple friends of mine in IMPACT Wrestling. Notably, people like Sami Callihan and Eric Young who are two good friends of mine. Always, always were guys who spoke very highly of me and we had a great relationship so of course they put in the good word and just a lot of back and forth and then eventually, this Homecoming tournament came up and the ideas started brewing of like, ‘Well, there’s The Virtuosa Deonna Purrazzo here who’s this very proper, incredible athlete, kind of very walking on air sort of thing’ and we’re like, ‘That’s sort of what the Drama King is too in his own way’, right? So it seemed the timing and marriage of both style and time of course worked out really well and so it just so happened to work out.”

On the topic of his first day experience working in the company, Rehwoldt stated:

“Here’s a little inside baseball for you: So my first day, we had talked about it, we had set up like, ‘Hey, you’re gonna come in, we’re gonna do’ x, y, z. I had been doing an independent show the night before, and so I needed to fly in that morning to get there for tapings, everything like that. Well I woke up that morning to a cancelled flight, which is always the worst thing when you’re a professional traveler and everything and it’s like six in the morning, I’m scrambling to find new flights. So immediately, you know, to start — this is my first day. First day on the job, you know what I mean? This is the worst way for me to — I’m like, ‘I wanna make a good impression. We get travel worked out, the IMPACT travel department is top notch, they were so helpful. But due to circumstances, I get there three, four, five hours late. I miss a chunk of the taping and a chunk of the show and I’m like oh my God, it sunk, right? This is the Titanic. But to show you the kind of place IMPACT is, I walked in there and the first thing I hear isn’t, ‘Hey, where –’ it was, ‘Are you okay? Thank you for going through all that to get here.’ They were thanking me and I was like, ‘Are you kidding me?’ I’m like, ‘Thank you for not being furious.’ Everybody was just like they get it. ‘We’re so happy to have you’ and everything like that, seeing a lot of my friends. People like W. Morrissey, Sami Callihan and Eric Young. Juice Robinson is a good friend of mine, he was there that day and all the way to people like D’Lo Brown and Scott D’Amore and everybody was just like, ‘Hey, we’re so glad you made it’ so immediately there’s this warm embrace of an atmosphere that makes you go, ‘This is the place to be. This is the kind of environment it should be,’ and so that just immediately sent me on a high streak.”

Ring of Honor announced that due to his recent knee surgery, RUSH is currently expected to be out of action for the company for the rest of this year.

Revolution Pro Wrestling announced that Will Ospreay, Shota Umino, and Mark Davis have all recently tested positive for COVID-19 and as a result, all three have been pulled from their upcoming set of events this weekend. In regards to Ospreay, RevPro stated that he tested positive despite being fully vaccinated.