Why Chavo Guerrero Was Written Off of AEW TV 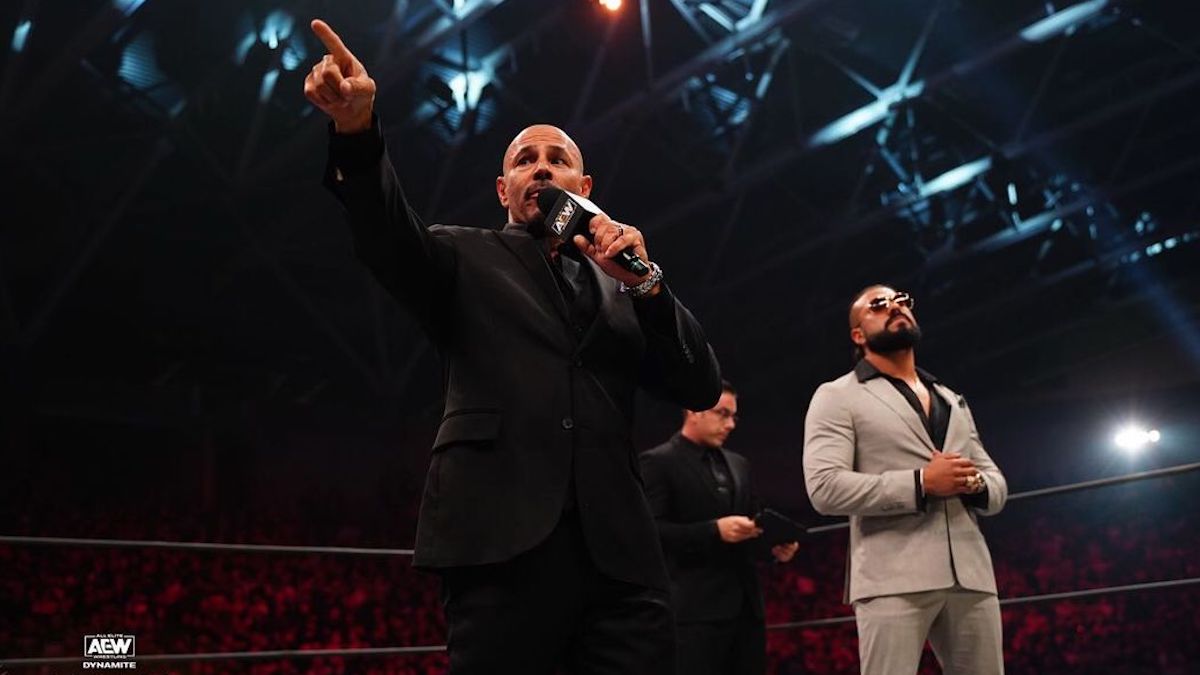 On last Friday’s AEW Rampage, Chavo Guerrero helped Andrade El Idolo beat Pac by hitting Pac with an iPad and after the match, Andrade attacked Chavo after finding out that he cheated to help him win. On this Wednesday’s Dynamite, Chavo was not with Andrade during a backstage promo.

According to the Wrestling Observer Newsletter, the reason why Chavo was seemingly written off of TV is because he works as the wrestling coordinator for the TV show “Young Rock” on NBC and a second season of the show is shooting now.

After season two is done shooting, Chavo is expected to be back in AEW in some form, the Observer added.

With Chavo seemingly out (at least for now) as Andrade’s manager, there was some speculation that we could see AEW bring in Ric Flair as Andrade’s manager instead, but that seems like less of a possibility now after sexual assault allegations against Flair resurfaced during last night’s Dark Side of the Ring episode.