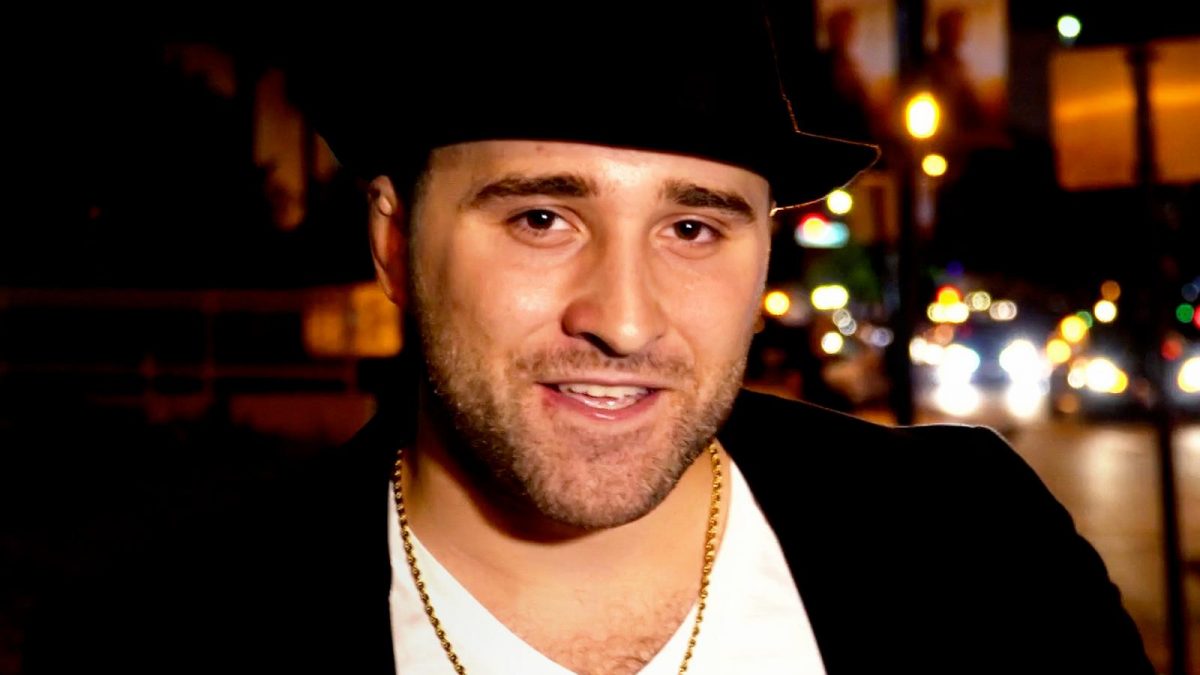 Johnson also reported that the identity of the recently debuted Tony D’Angelo on NXT is Joe Ariola, who has been with WWE since this past February.

In regards to the identity of Trick Williams, Mike Johnson reported that he is Matrick Belton, who has also been with WWE since this past February.

PWInsider’s Mike Johnson reported that NXT talent Austin Theory was in attendance backstage during this past Monday’s episode of RAW in Boston, Massachusetts.

Fightful Select reported that WWE made a lot of changes to their original plans for this week’s RAW and NXT shows. It was reported that scripts for both shows were being rewritten a lot sooner than usual and some of the changes being made were beyond WWE’s control due to USA Network’s involvement.

Prior to his injury, Fightful Select reported that WWE originally had plans for Samoa Joe to make a surprise appearance during this past Monday’s episode of RAW. It was reported that it is currently not known what Joe was scheduled to do on the show but their sources stated it would have been in relation to NXT’s relaunch on Tuesday.

In regards to Big E’s WWE Championship victory during this past Monday’s episode of RAW, The Mat Men Pro Wrestling’s Andrew Zarian reported that the original plan was for Big E to win the title during the originally scheduled RAW date for this year’s WWE Draft special, which was this past Monday.

Gabe Steveson Comments on His Signing with WWE

A recent episode of The MMA Hour podcast had Steveson as the guest and one of the topics discussed included Steveson revealing that his contract with WWE is for three years in length and starts after he finishes college.

“After this year, it’s a three-year deal. This year is extra.”

Steveson also gave his thoughts on the process leading up to his signing with the company.

“Going back to school came before the Olympic Games. I wanted to go back and win a National Title. With WWE, it came really quick because they allowed me to come back and why wouldn’t I wrestle one more year and go on stage with WWE? It was a win-win and I had to take the opportunity.”

Steveson also stated that he currently believes there might be a very good chance he ends up skipping working in WWE’s developmental NXT brand and goes straight to the main roster instead.