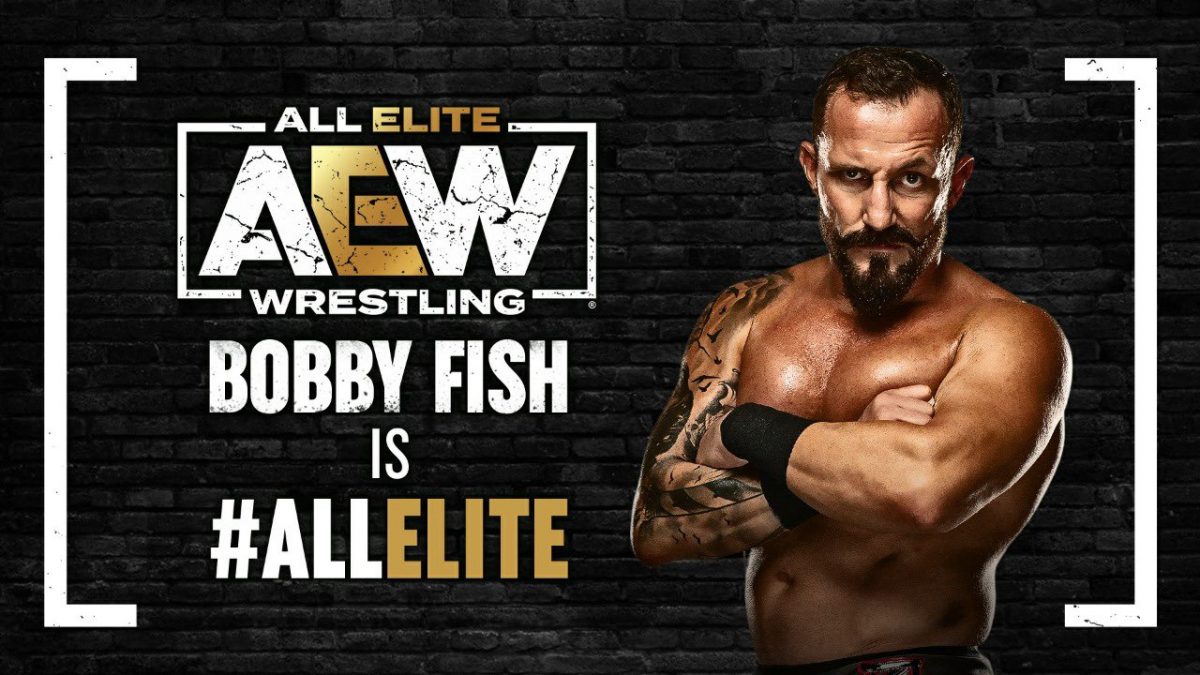 Bobby Fish is officially “All Elite.”

AEW announced his signing tonight on social media after his AEW debut tonight on Dynamite in a loss to Sammy Guevara.

Fish was released from NXT on August 7. He wrestled at the MLW tapings this past Saturday in Philadelphia, competing in the MLW Opera Cup tournament.