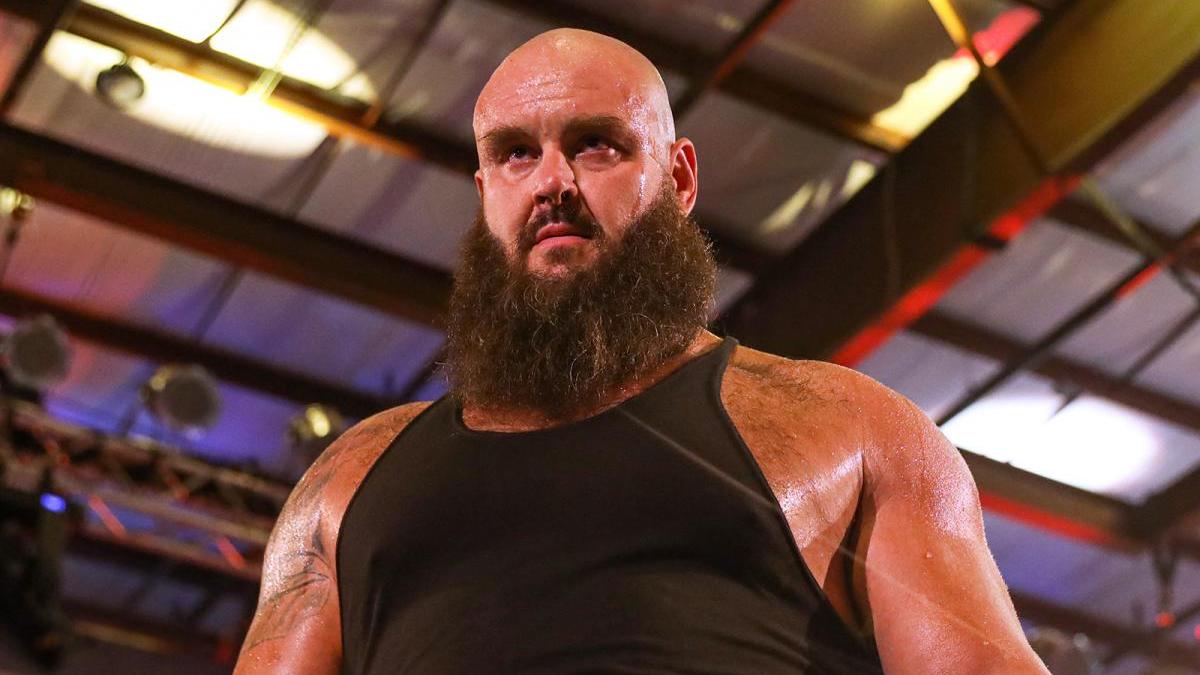 Braun Strowman had a long meeting with Impact Executive Vice President Scott D’Amore last night at a hotel bar in Detroit, MI, according to PWInsider.

Strowman was in the area for Motor City Comic Con, where he was doing signings.

PWInsider says that the two were sitting with each other “for a long time,” with Strowman arriving to meet D’Amore, who was waiting for him.

It was reported last month that Strowman was in talks with Impact.

There is no confirmation that any deal has been signed as of now.

Strowman was released by WWE on June 2, so his 90 day non-compete is done.

PWInsider added that they’ve been told that Impact “has been working on several surprises” for their Bound for Glory PPV next Saturday, October 23.