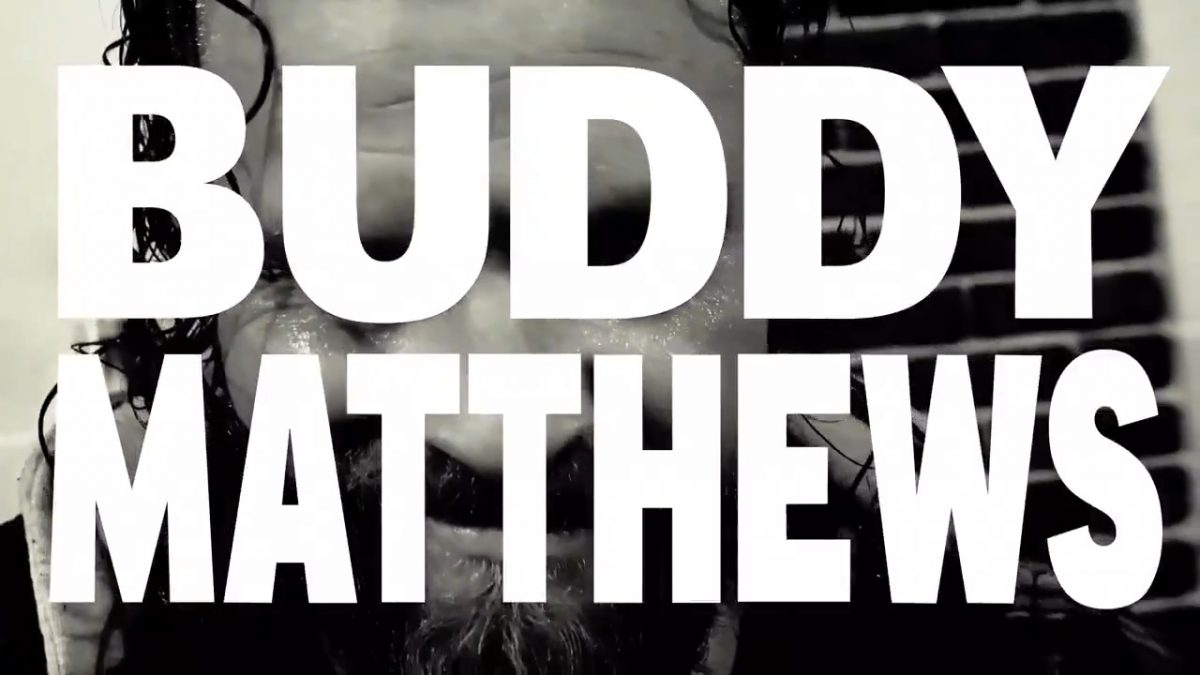 The former Buddy Murphy, now known as Buddy Matthews, will wrestle at NJPW’s Battle in the Valley PPV on Saturday, November 13 in San Jose, CA.

NJPW posted a vignette tonight where Matthews announced that he’ll be at the show.

‘They say as one door closes, another opens… Maybe it was staring at me the entire time.’

It’s unclear if he’s signed a contract with NJPW.

Matthews was released by WWE on June 2 and has only wrestled in a couple of indie matches since.

NJPW Battle in the Valley will air on Saturday, November 13 at 11 PM ET / 8 PM PT on Fite ($19.99). Also announced for the show are Will Ospreay, Jay White, Filthy Tom Lawlor, Juice Robinson and more.