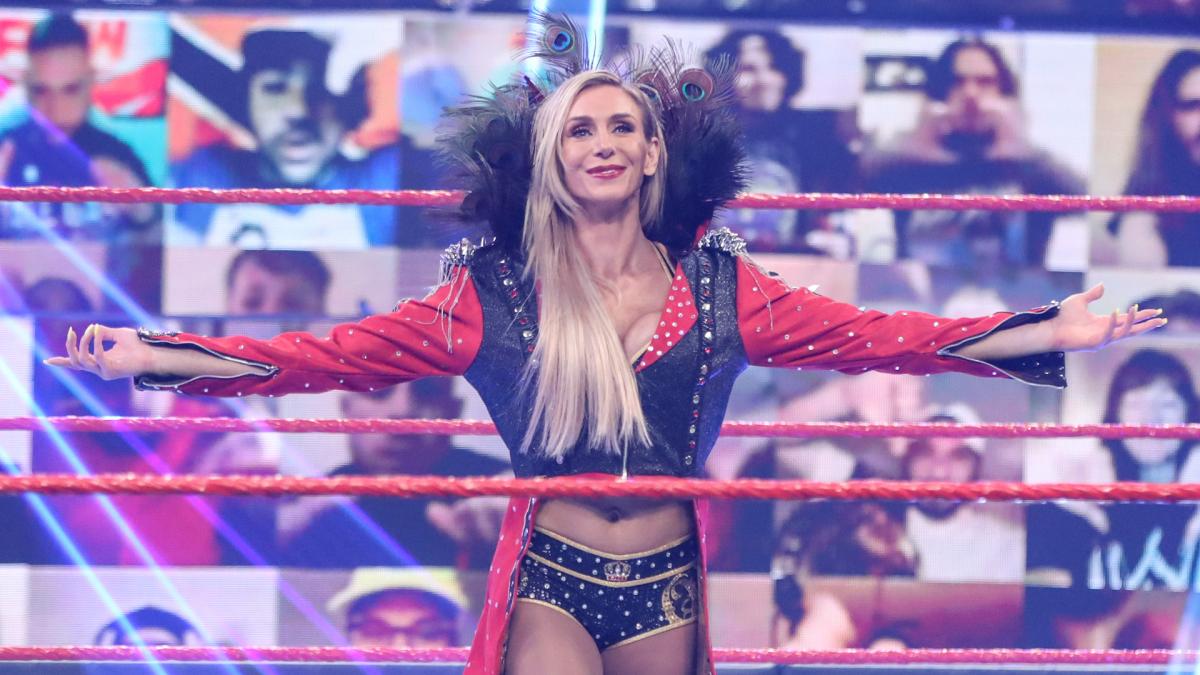 As noted before, Charlotte Flair and Becky Lynch were involved in a backstage confrontation following the end of this past Friday’s episode of SmackDown in Wichita, Kansas. Flair is currently dealing with serious backstage heat over the issue due to WWE officials feeling that she was responsible for causing the confrontation and going off the script during the Championship Exchange segment.

Johnson also reported that his sources stated that this was not the first time Flair had caused a scene in recent months due to behavior-related issues, including the recent match on RAW between herself and Nia Jax that quickly turned into a shoot fight over legit in-ring issues. Johnson also reported that Flair was not backstage during this past Saturday’s AEW Dynamite show in Orlando, Florida despite her hinting of doing so following the backstage incident.

PWTorch’s Wade Keller reported in a recent episode of the Wade Kelller Hotline that his sources within the company stated that none of WWE’s female main roster locker room want to work with Flair due to unspecified backstage issues. One talent spoken to confirmed that Flair’s backstage recent behavior issues and her having the reputation of being difficult to work with was the reason for the backstage female locker room’s current negative view of Flair. This same source also stated that Flair’s recent confrontation with Lynch did her no favors due to Lynch being universally respected backstage.

Keller reported that Flair “has really isolated herself from the rest of the locker room. There’s not a lot of friendliness interaction. She’s kind of in her own world now and so she’s just not endearing herself to the locker room in any way. It’s not like that makes them side against her but that’s a symptom of people are wondering what’s going on with her and that she’s just in her own head and overreacting to things and over scrutinizing things and questioning everything and worried that she’s not being given the protection and the spotlight and the being portrayed as a level higher than everybody else and others are.”

The Wrestling Observer’s Dave Meltzer reported that one source spoken to over the issue stated that “It’s a tricky situation, isn’t it? Does WWE just hand her over to AEW?” They note if she is disciplined then they would seemingly also have to discipline others over their backstage behavior. “They have their hands full with this situation.”