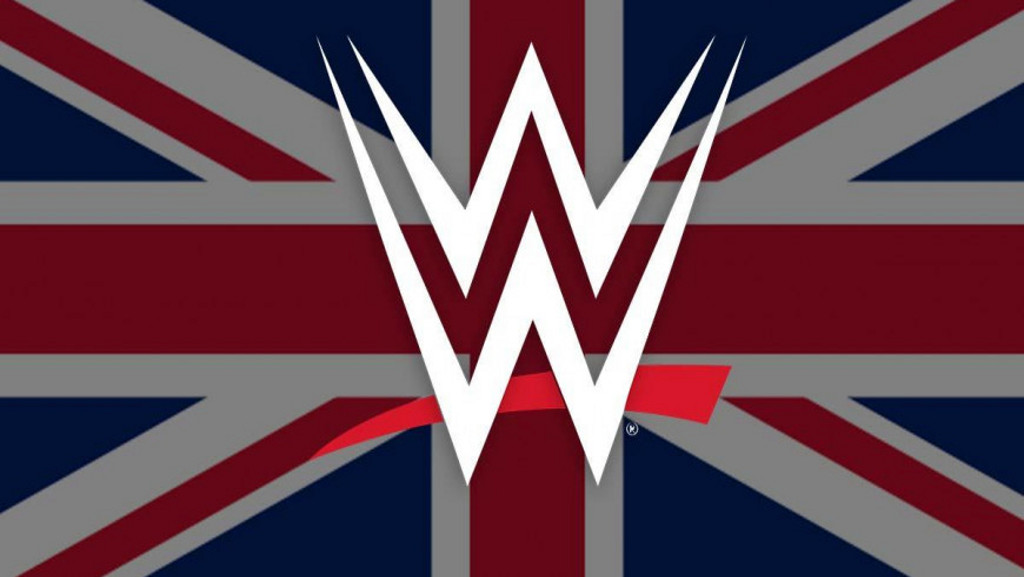 As noted before, WWE is currently working on plans to potentially hold next year’s SummerSlam event in the United Kingdom with Principality Stadium in Cardiff, Wales as the potential location.

Dave Meltzer reported in this week’s Wrestling Observer Newsletter that his sources within WWE stated that the company is also currently considering other potential locations for next year’s SummerSlam event. Meltzer reported that WWE officials are also considering holding a different event in the U.K. during the month of September should SummerSlam not be chosen.

Meltzer reported that WWE officials are also currently considering plans to hold more events in stadiums going forward due to the success they had with this past August’s SummerSlam 2021 event at the Allegiant Stadium in the Las Vegas, Nevada.