The IInspiration AKA The IIconics Sign With Impact Wrestling 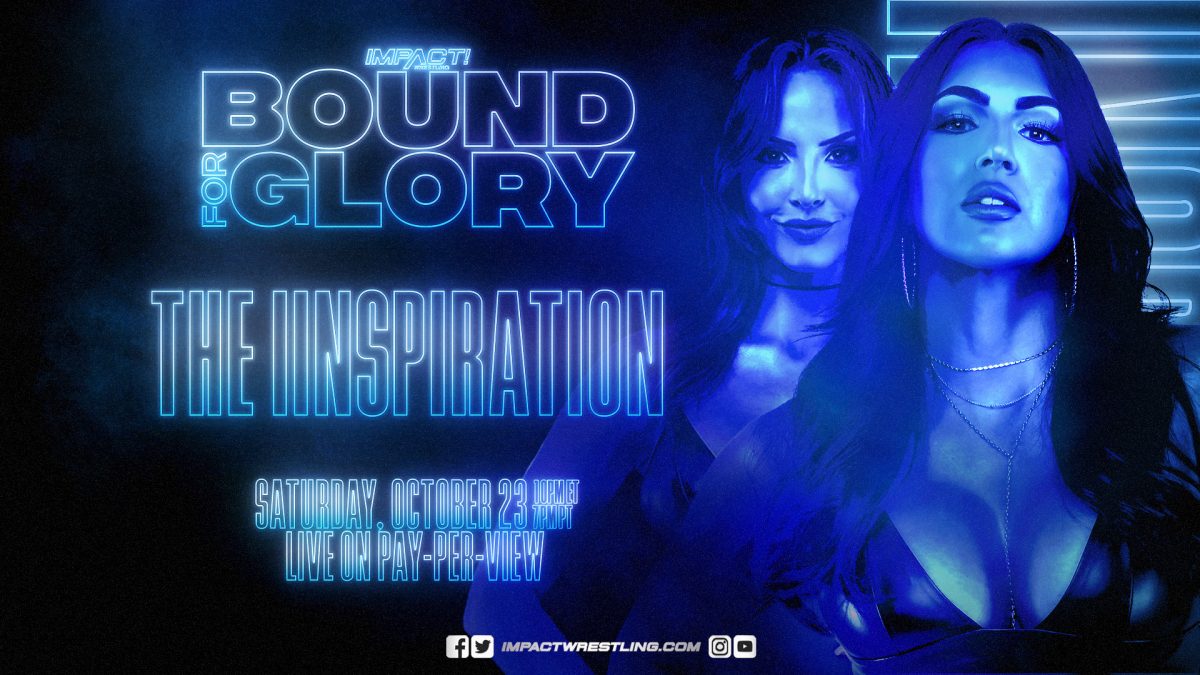 The IInspiration, formerly known as the IIconics in WWE, have signed with Impact Wrestling, PWInsider confirmed.

Impact announced tonight during their Knockouts Knockdown special that the IInspiration will make their Impact debuts at the Impact Bound for Glory PPV on Saturday, October 23.

The IIconics were released by WWE on April 15 and haven’t wrestled since their release. Since they’re both from Australia, they’ve said that they had to work out some visa issues before they were able to work in the US again.