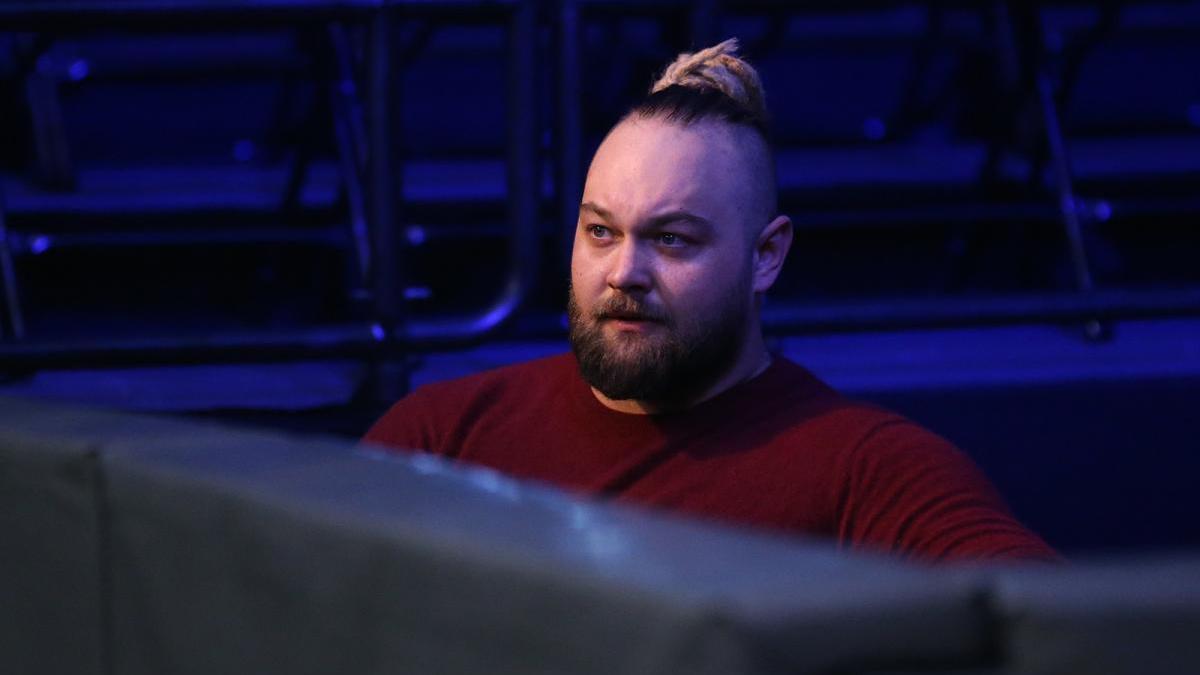 Tony Khan did a radio interview on “Moose & Maggie” on WFAN in New York earlier today and was asked about the possibility of signing Bray Wyatt.

Wyatt was released by WWE on July 31, so his 90 day non-compete is still active and he wouldn’t be able to sign with another company until the end of October. Because of that, Khan’s comments shouldn’t be taken to mean much about the possibility of Wyatt eventually signing with AEW.