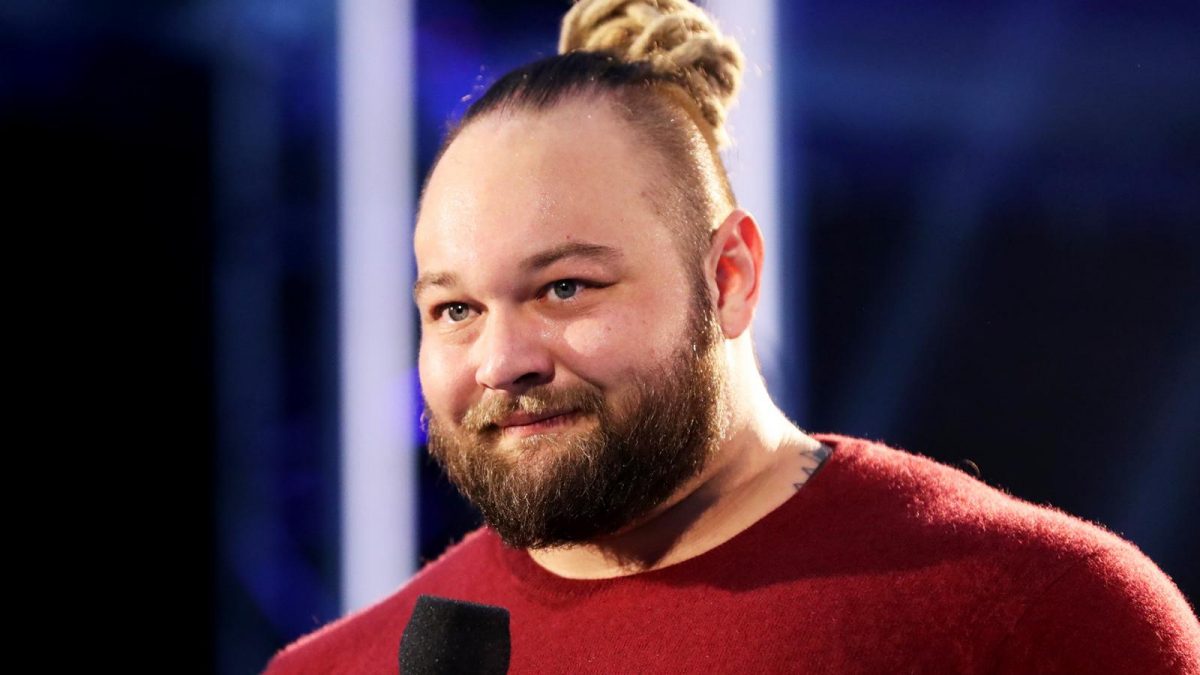 WWE announced today that they have released Bray Wyatt.

WWE has come to terms on the release of Bray Wyatt. We wish him the best in all his future endeavors. https://t.co/XIsUbaMUZ7 pic.twitter.com/koRuC3w1yr

Wyatt last wrestled at WrestleMania 37 on April 11 in a loss to Randy Orton. Before that, he last wrestled in the “Firefly Inferno” match on December 20, 2020 at TLC, where he was “set on fire” by Orton.

PWInsider reported that the word within WWE was that Wyatt had not been cleared to wrestle, but the details are unknown. They also reported that Wyatt “disappeared from the company’s internal roster weeks ago.”

Wyatt first signed a developmental deal with WWE in 2009 and joined NXT in 2010 as “Husky Harris.”

With Wyatt’s release, all four members of the Wyatt Family have now been released by WWE – Wyatt, Braun Strowman, Luke Harper (RIP) and Erick Rowan.

WWE’s surprising release of Bray Wyatt earlier today was due to what WWE reportedly claimed was “budgetary reasons.”

According to PWInsider, WWE’s head of talent relations John Laurinaitis called Wyatt today and told him that he was released simply because of budget cuts and not because of something that Wyatt had done.

So the release was a WWE decision and not Wyatt asking to be released.

WWE has used the “budget cut” excuse for most of their releases over the past year or so. One source told PWInsider that WWE President Nick Khan and CFO Kristina Salen were “obsessed” with cutting the budget to make WWE’s financial reports look better.

Other sources told PWInsider that Wyatt and Vince McMahon’s relationship behind the scenes “ran very hot and cold at times,” so if the idea to cut a big contract was brought up by Khan, that could be one reason why McMahon agreed or didn’t push back.

According to Fightful Select, some on the WWE creative team had been told that Wyatt “was getting protective of his character after what were seen as poor creative decisions and ideas thrown his way,” but many on the creative team didn’t speak to Wyatt directly and weren’t sure if that was hearsay.

Fightful also reported that Wyatt’s name was actually brought up in a previous recent round of WWE releases. They added that there have been multiple wrestlers who have been previously discussed for possible cuts, but were held on to.