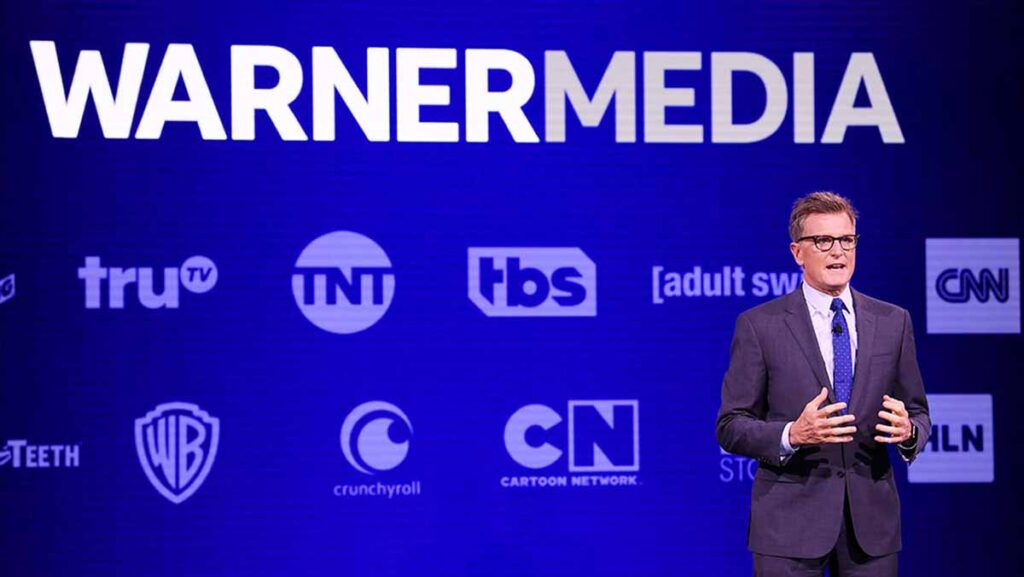 A recent episode of the Rasslin’ with Brandon Walker podcast had AEW CEO Tony Khan as the guest. One of the topics discussed included Khan revealing that AEW recently has been in talks with WarnerMedia regarding a potential new streaming deal for the company.

“I’m talking to great people about WarnerMedia and AEW partnering. I think there are great opportunities. I work with one of the biggest media companies in the world and they have a lot of great ideas. Hopefully, we can make a solution for the fans. Believe me, I get asked that question every day. I’m trying to build the library up. We’ve done over 100 episodes of Dynamite, pay-per-views, streaming specials, I have something nobody has ever seen before with The House Always Wins, a pay-per-view level card. It’s something I’ve been saving and it’s a great show nobody has ever seen. It’s going to be available.”

MLW officials reportedly are currently expecting Alexander Hammerstone to be medically cleared from his foot and ankle injuries by November 6th, according to PWInsider,

In regards to Will Ospreay’s upcoming appearance at MLW’s Intimidation Games 2021 event on November 6th, PWInsider’s Mike Johnson reported that Ospreay has not signed an actual contract with MLW and instead his appearance was booked through NJPW.

Following MLW’s Fightland 2021 event earlier this month, the general mood backstage was one of unhappiness over the long length of that night’s tapings, according to PWInsider. MLW reportedly had taped 15 matches which led to a very long night of work and both talent and staff being unhappy afterwards. MLW owner Court Bauer reportedly had decreed after the tapings that the company would not do that again in the future and would try to limit shows to no more than three hours in length going forward.

Acey Romero confirmed on Twitter that the reports of him being recently granted his release from Impact Wrestling are true.

Defy Wrestling announced that Christopher Daniels will be making an appearance for the company at their Hell Bent event on October 14th in Los Angeles, California. Daniels was announced to be facing off against Daniel Garcia in a singles match at the event.

Combat Zone Wrestling announced that they will be resuming events starting on October 24th with an event called Renaissance of Tradition in Blackwood, New Jersey. It was announced that this event will be a pay-what-you-wish with all proceeds going towards BreastCancer.org. This will be CZW’s first event since March of 2020 due to coronavirus pandemic-related issues.

PWInsider’s Mike Johnson reported that CZW officials had been in recent talks with Game Changer Wrestling regarding a potential sale of the company. Johnson reported that at one point during the talks, there was a Memorandum of Understanding signed with GCW but CZW owner DJ Hyde decided against going through with the deal in the end.

Alberto El Patron’s trial for aggravated kidnapping and sexual assault is currently scheduled to start on October 25th in San Antonio, Texas, according to PWInsider. El Patron is currently facing the possibility of up to life in prison if convicted of the charges against him.