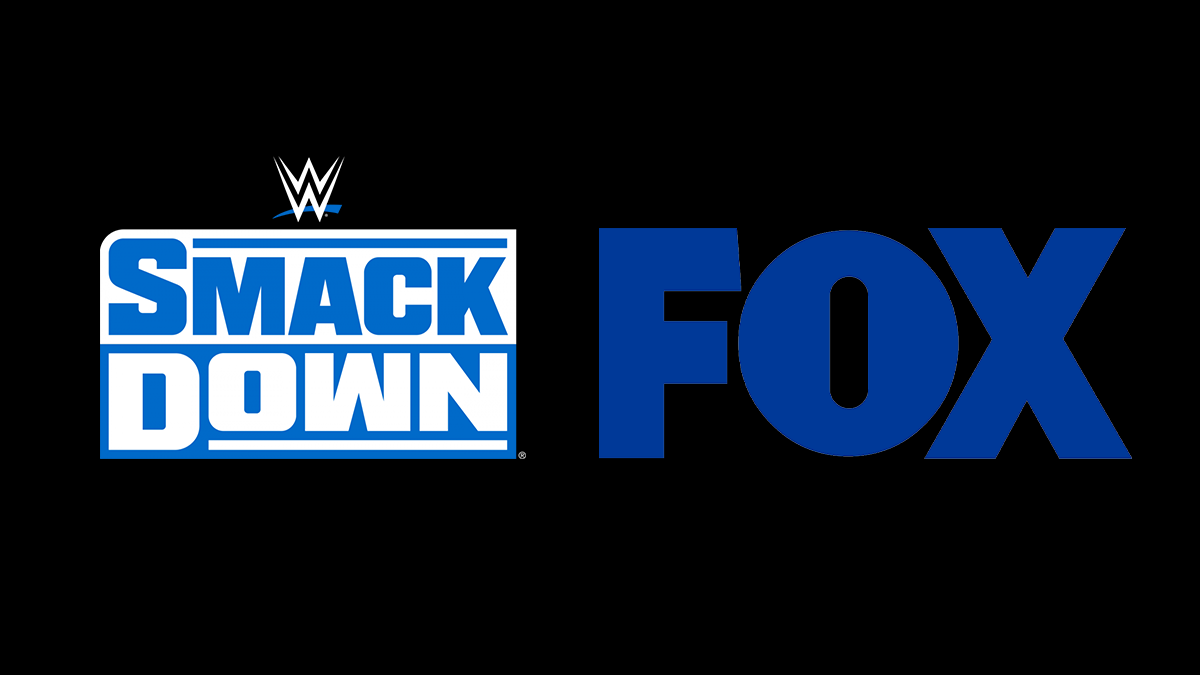 As noted before, WWE’s NXT brand recently has moved into an edgier direction as part of the company’s plans for its 2.0 revamp. NXT’s home television network USA Network has been supportive of these plans to help improve the quality and ratings for the brand.

While USA Network is currently supportive of WWE moving towards an edgier direction for the content of their RAW and NXT shows, FOX reportedly has not shown the same, according to Ringside News.

It was reported that their sources close to the situation stated that the reason for FOX’s stance is due to them having “standards and practices” for SmackDown which prevents WWE from going overboard with profane language. It was also reported that while WWE can get away with some off-color jokes, they are not allowed to use any serious profanity during their SmackDown shows.

During a recent episode of The Pat McAfee Show, SmackDown brand commentator Pat McAfee revealed that he will not be traveling to Saudi Arabia later this month for WWE’s Crown Jewel 2021 event.

“Nope. They’re heading over there. I wasn’t invited. Good luck. I’m not supposed to be part of that, I’m happy I’m not going or whatever. The show, everyone says it’s insane over there. It’s awesome. Until they get stuck there and then I gotta call Buffalo SmackDown.”

A trademark for “Madcap Moss” was filed on September 30th for wrestling and entertainment-related purposes. Madcap Moss is the new ring name of SmackDown brand talent Riddick Moss.

A trademark for “Sam Stoker” was filed on October 1st for wrestling and entertainment-related purposes.