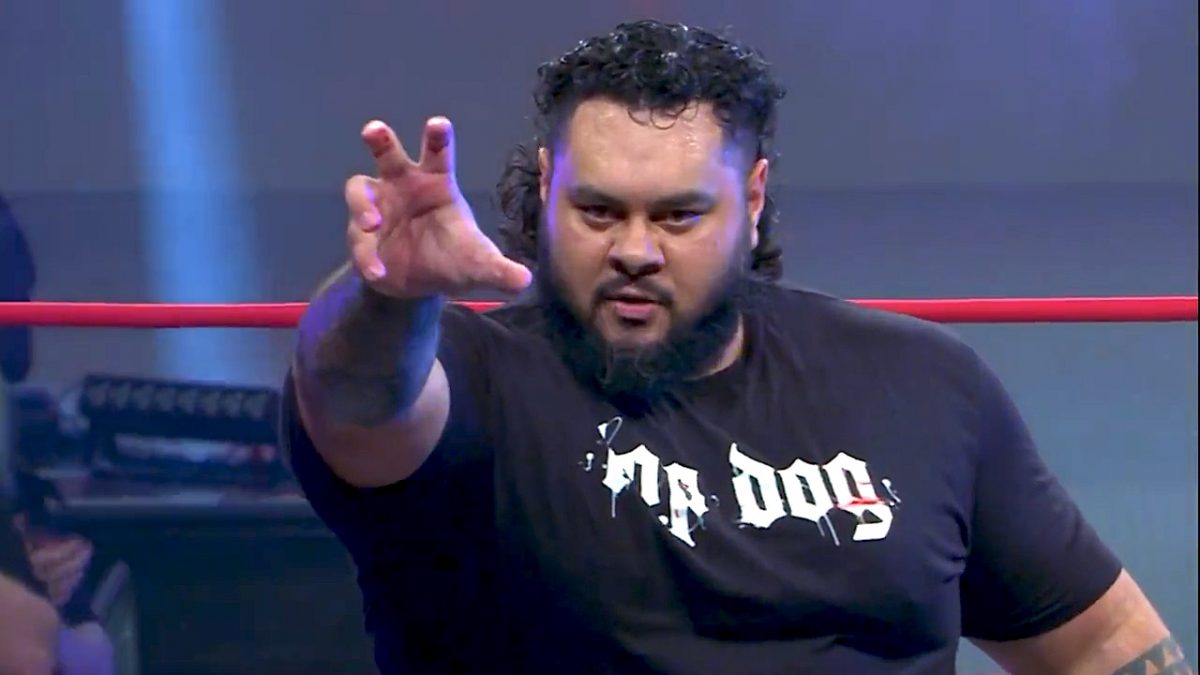 As Josh Alexander was cutting an in-ring promo, music and an entrance video for Jonah hit and Alexander turned his attention to the entrance ramp, but Jonah came up from behind and attacked him. He then hit him with several sentons and a top rope splash. Impact “security” ran down but Jonah also took them out. He finally exited the ring and walked down the ramp, but ran back in and hit Alexander with another top rope splash as refs were checking on him. Alexander was “bleeding” from his mouth, and Jonah smeared the blood on his “Top Dog” shirt.

.@JONAHISHERE HAS ARRIVED IN IMPACT!

Jonah was released by WWE in August.