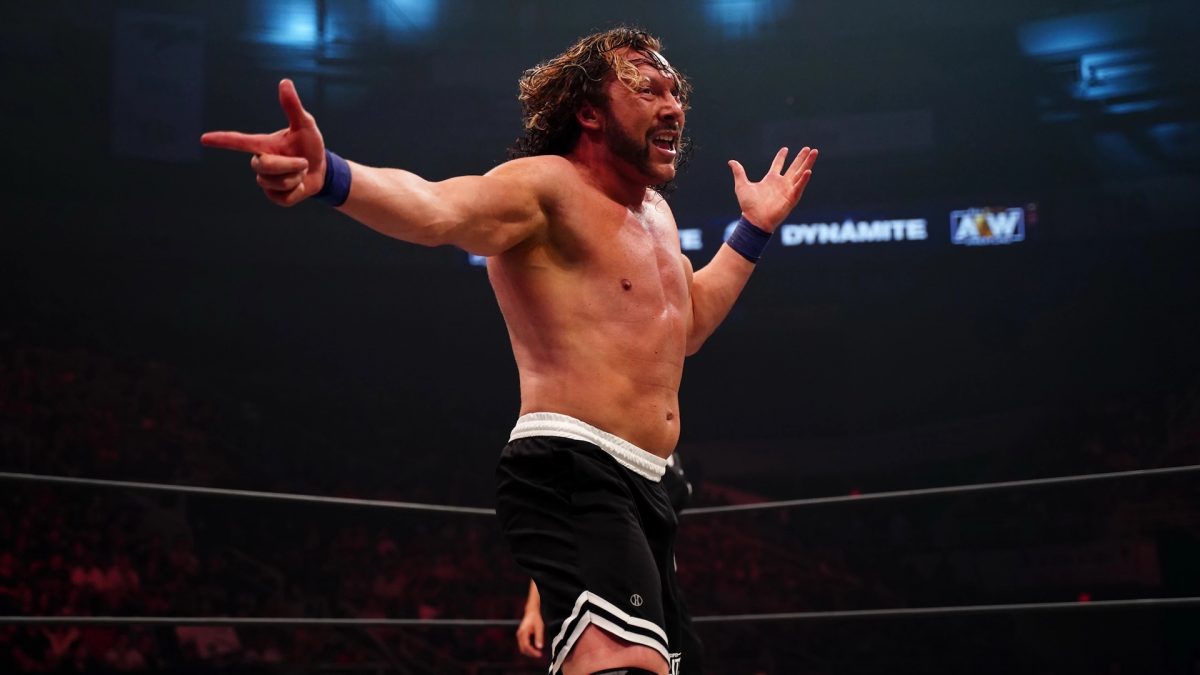 Kenny Omega will likely be undergoing multiple surgeries for a variety of injuries he’s been working through, according to Dave Meltzer on Wrestling Observer Radio.

It was reported yesterday that he may need shoulder surgery, but he is also dealing with a knee issue and an abdominal hernia, among other things, Meltzer said.

Everything is still to be determined for now, but Omega is expected to undergo multiple surgeries, possibly around the same time in order to heal up and return quicker.

Meltzer said that there’s no target date for his return, but Omega is hoping that he would be able to return by February, though it’s too early to say if that’ll be possible because he hasn’t had the surgeries yet.

Omega is scheduled to defend his AAA Mega Championship against Hijo del Vikingo on December 4 at AAA Triplemanía Regia II in Monterrey, Mexico, but it’s unknown if that match is still happening. Since it’s only around two weeks away, it’s possible that Omega will wrestle and take time off afterwards.

In Dynamite’s opening segment last night, Omega said that he’s taking some time away. They also teased some tension between Omega and Adam Cole, with Omega asking The Elite to “hold down the fort” while he’s gone and Cole responding that he’s “got this,” and Omega saying that he was actually talking to the Young Bucks.