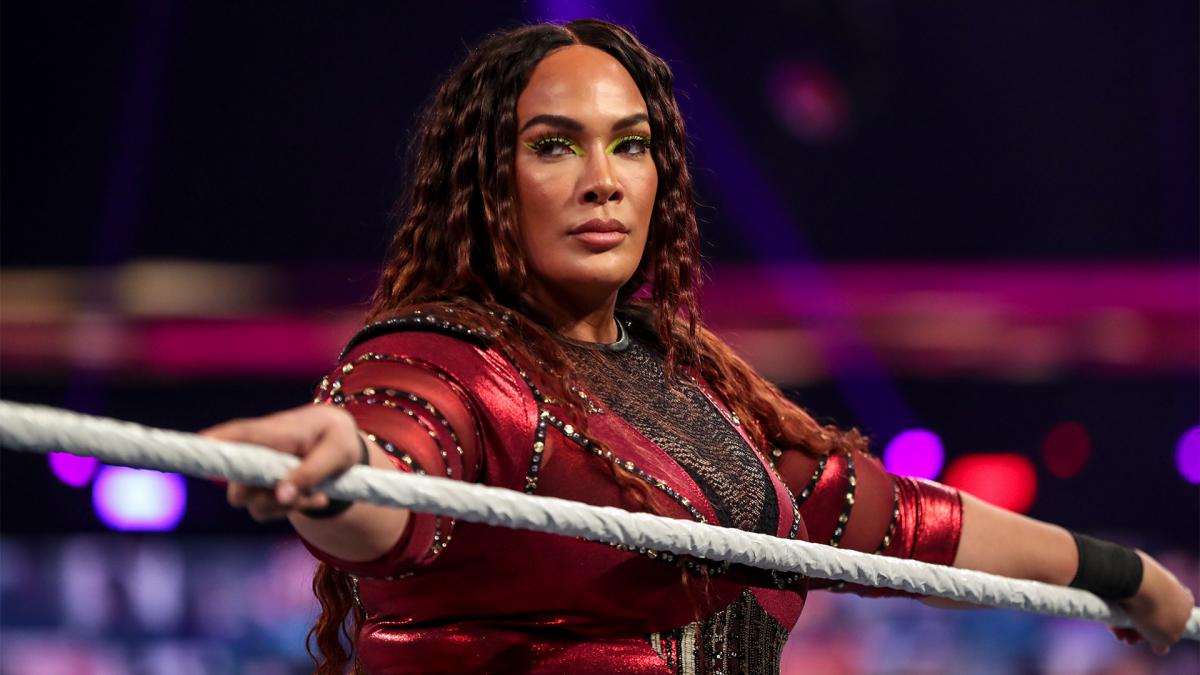 Nia Jax posted on Twitter that it’s “highly unlikely” that she will ever wrestle again.

Lol! 😂 Newflash..Lina is my real name. It’s not another “ring” name. It’s just MY NAME, the name given to me at birth. Calm TF down trolls. In all fairness, “Opponent Crippler” would be a SOLID front runner if I ever decide to wrestle again. 🤣🙌🏽 but it’s highly unlikely

Jax was released by WWE earlier this month.