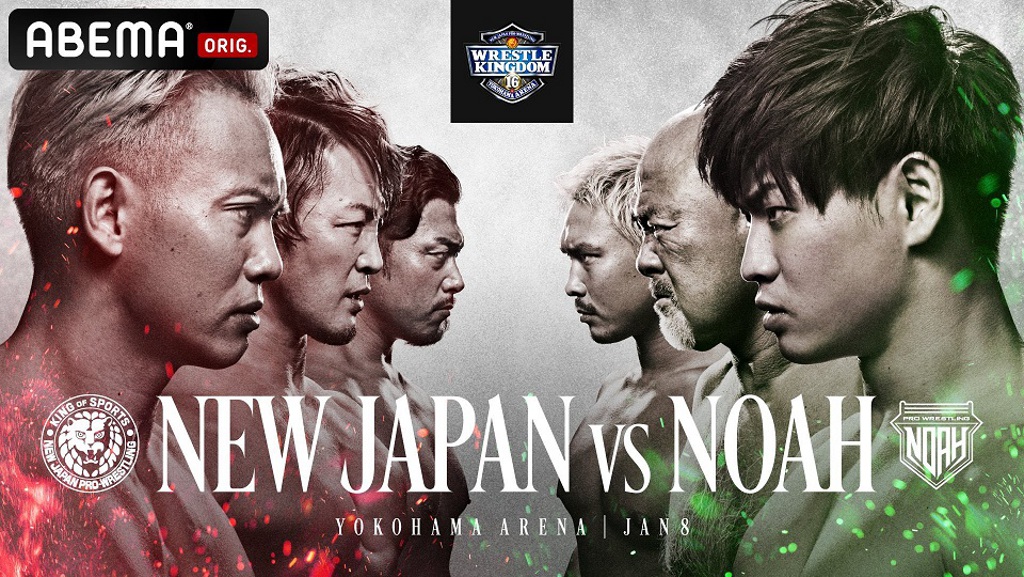 New Japan Pro Wrestling and Pro Wrestling NOAH held a joint press conference earlier today in Japan to officially announced that Night 3 of NJPW’s Wrestle Kingdom 16 event on January 8, 2022 in Yokohama will be a New Japan vs. NOAH themed event.

“The match card is yet to be announced. NJPW and NOAH wrestlers have their own histories and backgrounds. It’s up to them whether they want to face off, or even join together…

This is a rare opportunity, and it would be a somewhat of a waste not to have the two companies face off across the whole card.”

A recent episode of BT Sports’ Ariel Helwani Meets show had Paul Heyman as the guest. One of the topics discussed included Heyman’s thoughts on if AEW can be considered as a viable #2 wrestling promotion compared to WWE.

“Oh they’re viable. They are a viable entity, and God bless them for being there.

I’m not the audience, so it doesn’t… my personal opinion on their product… if I were to sit here and go, ‘My God, they’re great!’… who cares what I think?

But that’s just a personal opinion. They’re not geared towards me and if I sat there and went, ‘Oh my God, they suck, they’re horrible!’… I don’t think they should care about that either.

It’s like when [UFC President] Dana White gave his opinion of WWE and it wasn’t flattering, and I was asked about it, and my answer was, ‘And? Who gives a f–k?’ I don’t think AEW should give a f–k what I think about them. They should care what the fans think, what their audience and what their potential audience thinks about them. Here’s who we have, we need to super-serve them, we need to make them continue to be loyal to us, and we need to expand that base. We need to take that person and lure them in, we need to find people who love WWE and lure them to our tribe, and we need to find people who have never seen sports entertainment/pro wrestling, combat sports, etc., etc., and lure them onto our show, for whatever reason we can justify them coming to pay to see our product. That should be their mission. What Paul Heyman thinks of them should be of no concern to them.”

Major League Wrestling recently announced that indie wrestler Ho Ho Lun will be making his official debut for the company at their Blood & Thunder event on January 21, 2022 in Dallas, Texas.

The National Wrestling Alliance recently announced that Mick Foley will be making an appearance for the company at their Hard Times 2 event on December 4th in Atlanta, Georgia.

The NWA also announced three new matches for the card of their upcoming Hard Times 2 event on December 4th:

Game Changer Wrestling recently announced a new match for the card of their Blood on the Hills event on December 17th in Los Angeles, California:

GCW also recently announced a new match for the card of their So Alive event on December 4th in Dallas, Texas: