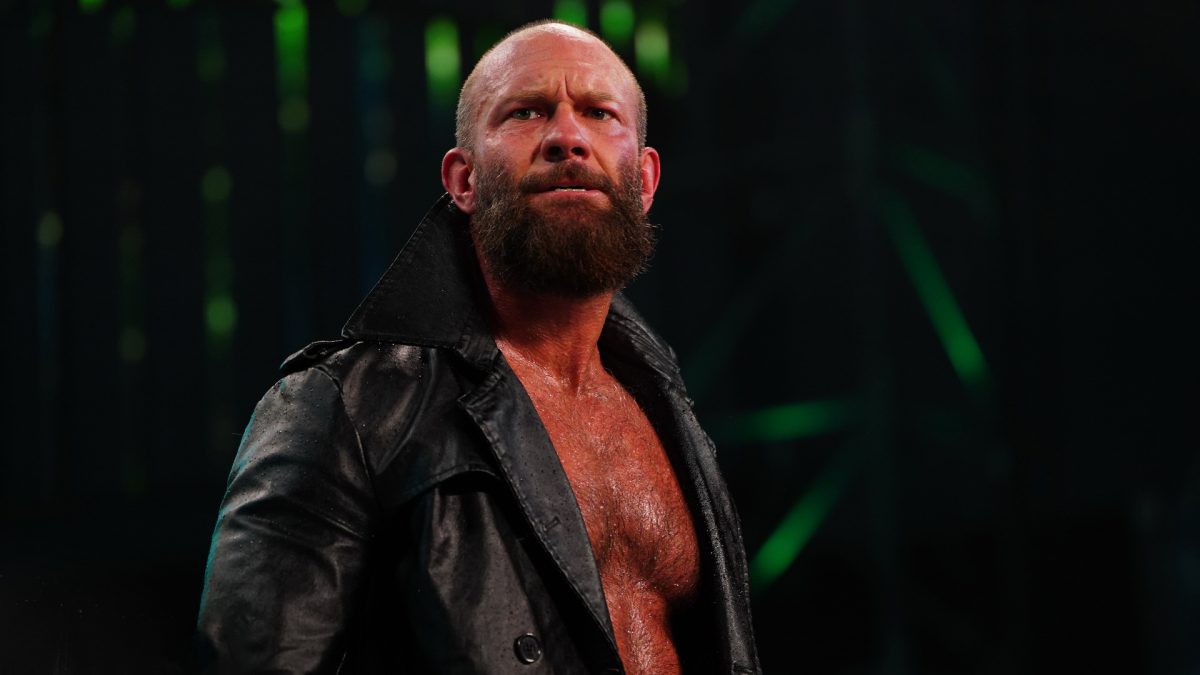 Guilmette also stated that he recently talked with AEW CEO Tony Khan and other AEW officials to get the help he needs to overcome his current bout with mental health issues.

“Hello, my name is Jesse Guilmette, and I struggle with anxiety, depression and confidence issues. I first noticed an extreme spike in these feelings during the pandemic, which also made me realize I’ve suffered from these issues all my life. I just didn’t recognize what they were until then. So I reached out for help from some friends and family, tried a couple therapists and thought I had it under control from self-management. Until I had another spike recently. So I took more drastic measures this time and talked to the executives at @allelitewrestling . Getting the courage to speak up to them was more difficult than it sounds, and I’d like to express a huge thank you to @docwholifts_1 , @meghalegalgirl10 , @tonyrkhan and everyone at AEW. When I’m not feeling the best, I simply remember that EVERY response I’ve received from the people I’ve opened up to has been incredibly positive and supportive.

It’s feels good to tell you this and to take off my mask. It helps to talk about my struggles instead of holding them inside, and I’m feeling more confident and comfortable around people. Thank you for listening. I’m sorry if I’ve been distant lately. I love you and I can’t wait to see you soon.”

As noted before, Impact Wrestling had plans for former WWE talents Braun Strowman, Bray Wyatt, and Bronson Reed to make their official Impact debuts at their Bound For Glory 2021 event last month. Those plans were dropped for various reasons.

A recent episode of the The Wrestling Inc Daily podcast had JONAH, former Broson Reed in WWE, as the guest. One of the topics discussed included JONAH revealing the reason why he had to pull out from his planned appearance at Impact’s Bound For Glory 2021 event.

“At the moment, it’s everything to do with immigration, so I’m not able, legally, to do anything wrestling wise until all my immigration is sorted, but it should be sorted very soon, and I’m very happy about that.”

JONAH also stated that it has been a “nightmare” trying to resolve his work visa issues in order to continue working in the United States but expects those issues to be finally resolved by next week.

“It’s a complete nightmare. That’s how it works, but no issues. Everything’s pretty much set in stone now. I have a great set of lawyers, actually, helping me out. As of next week, things should be set in stone for me to be able to work places. I’m not gonna say anything, but I think November, you’ll get to see JONAH around some places.”

MLW announced that they have recently signed indie talent Gnarls Garvin to an official contract with the company. It was also announced that Garvin will be making his official MLW debut at their upcoming War Chamber 2021 event this Saturday in Philadelphia, Pennsylvania.

During a recent interview with Digital Journal, MLW owner Court Bauer revealed that Jeff Cobb will be making an appearance for the company at their upcoming War Chamber 2021 event. Bauer stated “It’s a huge FUSION TV taping. We’re bringing the War Chamber to Philly for the first time ever. Fans will see CONTRA and MLW’s top wrestlers clash in their final battle inside a cage. This is going to be a big one. Plus, history will be made as the oldest tournament in wrestling, the Opera Cup is decided. We will also see the vacant National Openweight Championship decided as well as some new faces entering the mix, like NZO and Jeff Cobb.”

MLW recently announced a new match for the card of their War Chamber 2021 event on November 6th in Philadelphia: